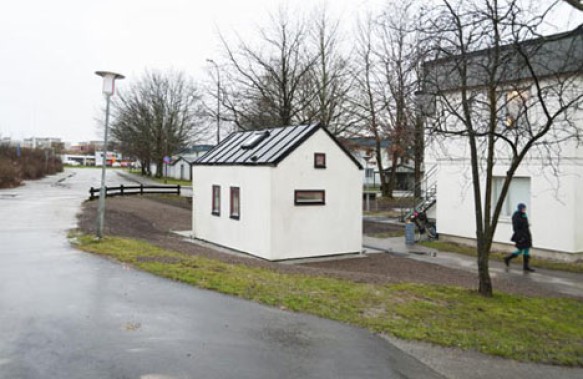 Lund, Sweden is experimenting with replacing its traditional student apartments with self-contained 12 sq meter (129 sq ft) micro-houses. AF Bostäder (AFB), who is behind the project, told The Local that the dwellings would have a distinct economic edge, renting “for 2500 kronor ($370) a month, compared to the average newly built student apartment in Lund which is rented for 4167” ($628). 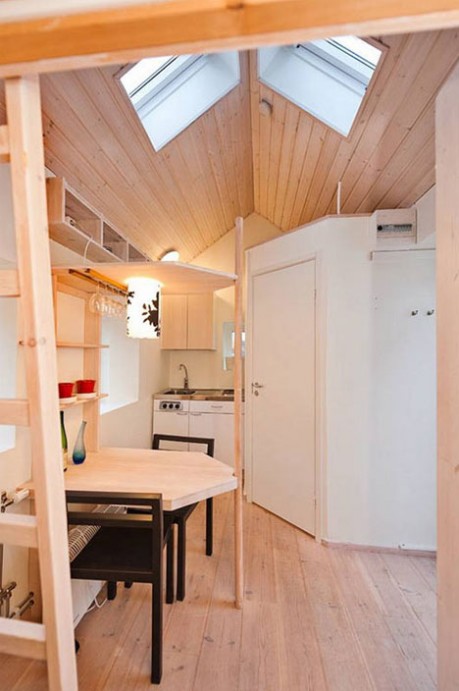 The tiny houses have everything a student could need: A kitchenette, sleeping loft, bathroom and desk; and somehow it has that swank Swedish sheen that masks any motivations to achieve greater thrift.

The project is still an experiment though. In fact, the house doesn’t adhere to strict Swedish building regulation–the same regulation that AFB claims makes traditional student housing so expensive. The house received a three year permit to see how it works out. 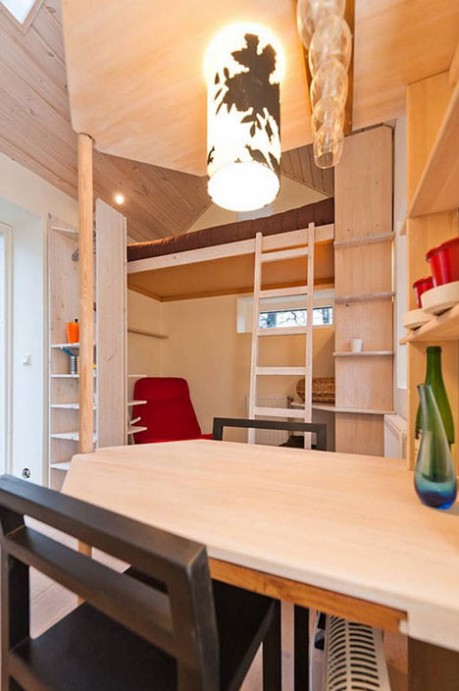 AFB is taking applications for a student who is willing to live and blog about living in the apartment, and prove (or disprove) that this is a viable alternative to the status quo.

The house looks great and seems to have all the amenities a student requires. We do wonder about the social aspect of individuated housing. At least in America, the most important location for campus socialization is the dorm; it’s where many relationships are forged and ideas exchanged. We wonder how being separate from other students would affect that? That said, burdensome housing expenses can make people antisocial as well. What do you think?  Would you give up your dorm experience to save a few hundred bucks a month?