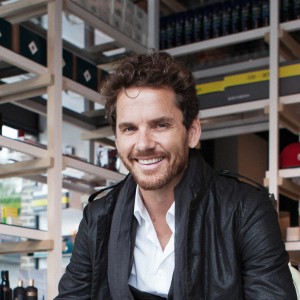 Graham Hill is founder, CEO and all-around mastermind at LifeEdited. He has a B. Architecture and studied product design. In 95′, he founded early Internet consultancy SiteWerks with his cousin, built it to 60 people landing clients such as Microsoft and sold it in 98’. In 03′ he founded TreeHugger.com and wearehappytoserveyou, makers of ceramic cups that resemble NYC’s iconic paper coffee cups. TreeHugger was sold to Discovery in 07’ and remains one of the most trafficked green sites reaching more than 5M unique visitors per month. Other past venture areas include fashion, viral email and plant-based air ﬁlters. Graham speaks English, French, German and Spanish and loves kitesurﬁng, surfing, climbing, squash and snowboarding. From New York and Maui, he schemes daily about how he can help humanity avoid rapid extinction. Follow him at twitter.com/ghill. Here’s his CV. 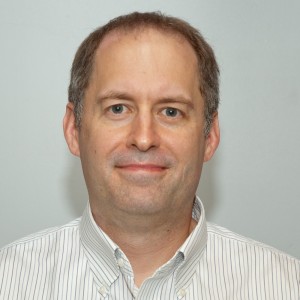 LifeEdited COO Ross Porter is responsible for the daily operations of the LifeEdited. Daily operations include managing real estate investment funds, managing development projects, and sometimes  providing a bit of extra muscle on construction sites. Ross likes to start trouble — he has been in a series of successful startups, in leadership roles from CTO to COO. He was the CTO of Sitewerks, which Graham Hill also founded (see above). He has a Master of Software Engineering degree. He lives in Seattle with his wife, child, and a surprising number of bicycles. 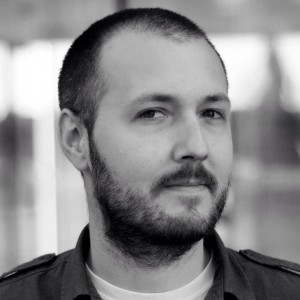 Catalin Sandu is chief designer at LifeEdited. He came on board after winning the LifeEdited design challenge in January, 2011, from a field of 304 entries. He is now responsible for conceiving, developing and rendering many of our future architectural designs. In addition to working for LifeEdited, Catalin is completing his architectural degree at the University of Architecture and Urbanism Ion Mincu, in Bucharest, where he lives. 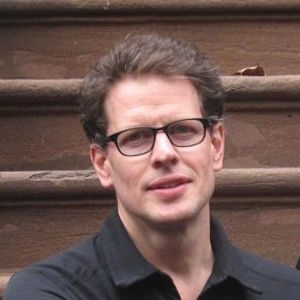 Jayson Halladay holds a professional degree in Architecture. He loves design and business, and has combined the two in various previous ventures, including furniture design, architecture, and real estate development. He purchased his first apartment in New York in 1999 during a five-day trip to the city. Buying, designing, managing and selling thirty-plus properties since then, Jayson has experience in all the dimensions of creating an urban home.