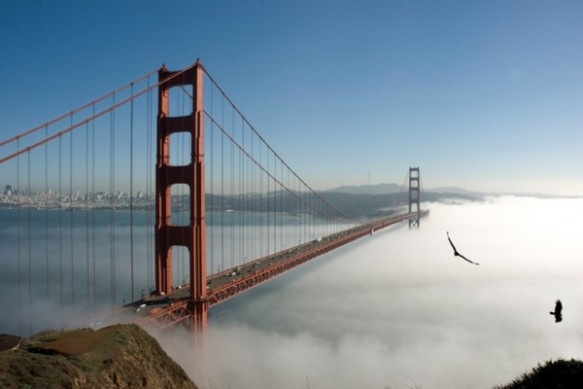 This past June, San Francisco Supervisor Scott Wiener proposed a plan to allow the construction of 220 sq ft micro-apartments. The previous minimum square footage was 290 sq ft. Wiener’s plan included a 375 unit cap on the number of units that could be built. The other day, the SF Planning Commission voted on whether or not the city would impose that cap or if developers could start building micro-apartments at will. In a 6-1 vote, the cap was maintained. Micro-apartment development in San Francisco, for the moment, will remain small.

There are numerous of opponents to micro-apartments, some of whom call the apartments “Twitter apartments.” They charge that the apartments are designed for young, cash-flush tech-workers–a population whose willingness to pay higher rates will displace families and lower income individuals.

Sara Shortt, executive director of the Housing Rights Committee of San Francisco, told the San Francisco Chronicle that the apartments are designed as “crash pads for people who work 24/7 in Silicon Valley and need a place in the city to sleep and party….[that don’t] build a sense of community or neighborhood.”

We’ve discussed whether micro-apartments are hurting or helping our cities here before. Opponents like Shortt charge that these apartments put the needs of affluent, bar-hopping singles ahead of families and that those unstable populations degrade community.

The proponents (with which we include ourselves) charge that they fulfill a market demand. 40% of San Franciscans live alone already–likely in apartments that are bigger and more expensive than necessary. In fact, upcoming SF micro-apartments are believed to start at $1300/month against $2000 for the average price of a studio in that city. Additionally, many singles live in roommate situations in dwellings that actually deplete the family-friendly real estate inventory. Some have even argued that high percentages of singles actually serve families by increasing the local tax base, sending money to local schools without increasing their populations.

What strikes us as a bit revisionistic about the opposition’s thinking is the notion that micro-apartments are new phenomenon. Throughout history, there have been dwellings like bachelor apartments, women’s homes and even SRO‘s before they took on their current unseemly reputation. These homes were designed and priced for singles. They existed alongside, not instead of, family housing. Somewhere along the way, real estate developers decided that it was better–or more profitable–to shoehorn singles in larger dwellings.

This is far from the end of the line for micro-living in San Francisco. Wiener actually included the development cap because he didn’t believe the plan would be approved without it. In other words, micro-apartment building is moving forward because of the cap, not in spite of it. Once the units are there, the city can determine whether these dwellings work or not.

What do you think? Does the decision in San Francisco foretell a rocky future for the micro-apartment or a momentary blip in a positive housing trend? We’d love to hear your thoughts.