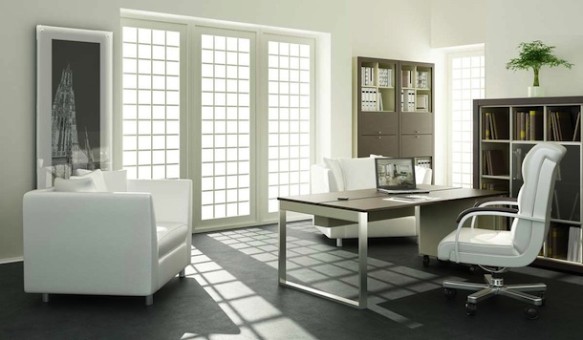 Breather: A Living Room for Nomads

Everywhere we go, we are surrounded by countless, unused rooms–furnished, climate controlled, wifi enabled rooms. If you’ve ever wandered around a city–or any place away from home–you’ve probably wanted to duck into one of these rooms to work, take a quick nap or simply have some quiet time alone. A new service called Breather is about to enable just that, providing on-demand offices, nap spaces, meditation spots or whatever type of space you might need. 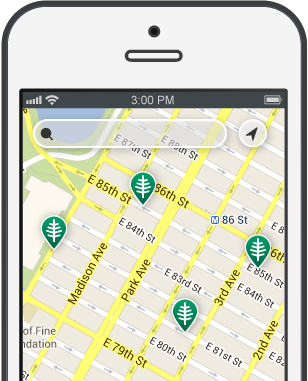 Breather works by using excess capacity real estate (mostly unused office spaces to begin). With Breather’s smartphone app, users will be able to locate these spaces and reserve on the spot. Entry to the spaces will happen via keyless locks. Each room will be held to a set of standards that either Breather or the host provides; those standards include cleanliness, quiet, high speed internet, a desk, couch and “enough room to do yoga.”

Like Airbnb and other peer-to-peer services, Breather depends on reputation to run smoothly. Hosts are rated by users to make sure spaces are well maintained. Users are rated by hosts and Breather’s cleaning crews to rate how they respect the space. In fact, Breather’s existence will depend on reputation as its network will be expanded with invitations by existing members who vouch for new ones.

“99% of most cities are completely inaccessible,” says Julien Smith, one of Breather’s founders. He explains that most cities are broken up into public or private spaces. The problem is that both public and easily-accessed private spaces like coffee shops and hotel lobbies aren’t the kind of places to relax or be productive. Moreover, the vast majority of appropriate private spaces–offices, unused residential spaces, etc–are simply off limits to the public due to logistics (i.e. letting people into a space) and liability (letting the wrong people into a space). By creating an infrastructure that allows the public to easily and safely access private spaces, he sees Breather as creating a new type of space in between private and public. “Our whole idea is to democratize the city,” he explains.

Right now, Breather is only accepting invitations for membership. One of their partners Lockitron has not yet delivered the locks necessary for Breather to operate (they are expected in the next 45 days). The first launch of Breather will happen in New York City in October. The network will grow from there to select cities.

Hourly pricing has not been set. Smith says that will depend largely on the market, e.g. an hour in Midtown Manhattan will cost more than downtown Pittsburgh.

Similar to Zipcar, which provides cars for very short drives, Breather provides a place to, um, take a breather for only as long as you need it–no need to pay for an overnight stay or whole day pass. As they say on their site, “Think of us as your second home or office, wherever and whenever you need it.”

We see Breather as another important innovation in the sharing economy. It is helping create a world where it’s possible to have access to anything we want–whether it’ a car, a kitchen, or a power drill–whenever we want it, all without personal ownership or the inefficiencies of single-owner use.