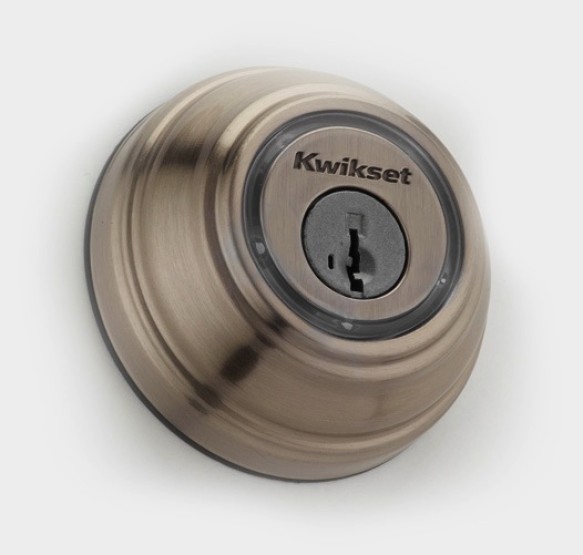 A system called Kevo by Kwikset might have the power to free the world from the scourge of sharp-toothed keys forever. The system is similar to proximal automotive systems that open doors and allow you to start a car with a remote fob. Instead of a fob, Kevo uses your iPhone to open the door; just stand near the door (you don’t even need to take the phone out of your pocket), touch the lock with your finger and enter. 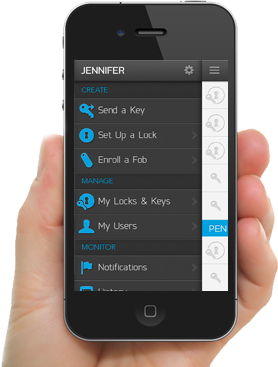 One of the most useful features is that Kevo lets you lend your keys remotely. You can send your virtual keys to a houseguest, neighbors or contractor via your phone instantly. Other features include:

For it’s first release, Kevo is only supported on the iPhone 4S and 5, though we imagine that will change. For non-iPhoners, there is either the standard key or a fob (one is included with purchase) that acts the same thing as the phone.

We do wonder whether Kevo will be like radio/showerhead, where in a few years, when new phones are totally incompatible with the lock, you have this weird lock surrounded by a bunch of LEDs. Then again, having a key-free existence is mighty tempting, as is being able to lend keys to people from anywhere in the world that has wifi. Also, since Kevo works off of Bluetooth, there’s a good chance that the system will be technologically relevant for a good while.

According to Mashable, Kevo will be taking pre-orders in June and shipping later in summer. The price will be around $249.

Update: Kevo is now available for $219 at several retailers.