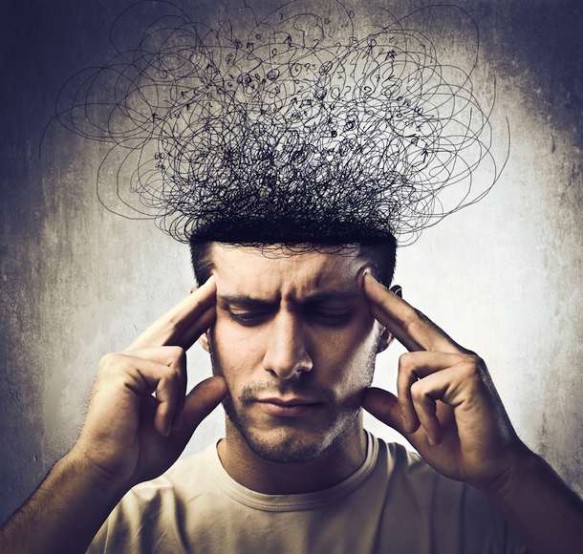 Edit Your Thoughts for More Energy

A recent study explains why you might be more physically exhausted coming home from an eight hour, sedentary day at work than an active day spent doing mindless tasks. The difference is your thoughts. The study, conducted by Samuele Marcora of the University of Kent, observed the behavior of two groups: One that played mentally challenging computer games for 90 minutes and the other that watched documentaries on trains and Ferraris for the same amount of time. When the groups were done, the researchers put the subjects on a bike for an endurance test. The documentary-watchers consistently performed better, staying on the bikes longer than the mentally taxed subjects. What’s most fascinating is that the heart rate, respiration and glucose levels were consistent across both groups. In other words, though the physical states of both groups were the same, the mentally depleted subjects lacked the will to continue.

The obvious recourse for all of us who want more physical energy is to quit our jobs and watch documentaries all day. Or maybe, just maybe we can curb the amount of thinking we do in the day.

We have looked at how meditation and doing nothing might actually increase our levels of productivity at work by training our minds to focus in the face of distracting thoughts. This ability to focus and pay attention is often called “mindfulness”–it’s not the elimination of thought so much as it’s the ability to be absorbed in what we’re doing and only what we’re doing. If we’re writing, write. If we’re designing, design. And so on. While this falls far outside the scope of the study, we could imagine that our physical capacities–even if it was only our perception of what our physical capacities were–would be greater if our thoughts were only concerned with the things we’re doing rather than the contents of the 20 open tabs in our browser or the texts on our phone or that fight we had with a friend. Whether through meditation or avoiding indulging in distraction, we might all feel more energetic and get more done by limiting our thoughts to the task at hand.