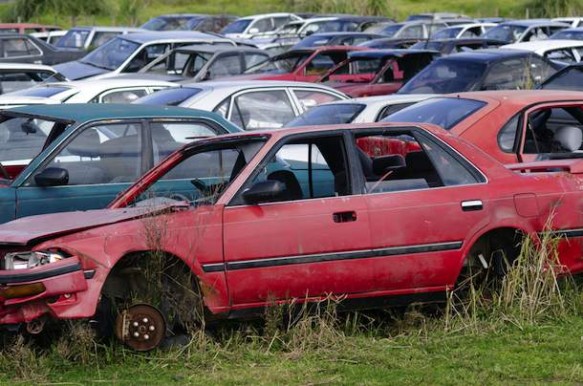 Why Your Next Car Might be My Next Car Too

Last week, Google Ventures invested $258M in the car service Uber raising the company’s value to $3.5B. If you don’t know Uber, you probably will soon. While the company’s bread and butter is an app that allows on-demand black car reservations from existing limo companies, they have also recently introduced UberX, which allows you to book a Prius limo in several major cities. For the future, they plan to move into non-taxi ride-sharing, cutting into services like Lyft, and some speculate that they might start their own fleet of taxis. TechCrunch waxed about the possibility of an Uber fleet of driverless vehicles supplied by Google.

Uber’s growth, as well as that of other car-sharing programs, would not be so interesting if not seen in light of a major shift in behavior and attitudes toward driving, cars and where people want to live. In short, people are moving to the city, driving less and caring less about cars.

Consider the following from a US PIRG (Public Interest Research Group) report:

Further data supports this trend away from car use and ownership, such as the fact that kids are waiting longer to get their drivers license, and a study conducted by Zipcar found that most Millennials would sooner give up their car than their smartphone. The trend of less driving is expected to grow. 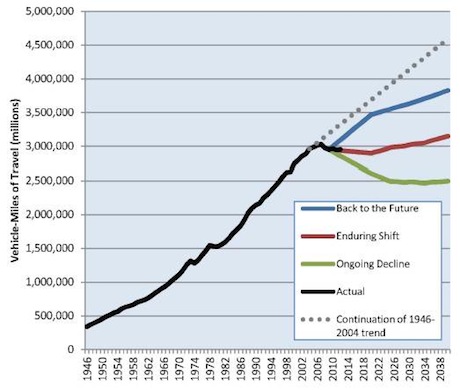 There are detractors who say that the dip in car ownership is a momentary blip before the economy improves and Millennials start having babies, but we think there’s more to it.

Following WWII, excess industrial capacity in America allowed cheap cars to flourish. In that same time fuel, excepting the OPEC blip in the 70s, was cheap and plentiful. The environmental impact of emissions was an abstraction. This low cost of ownership and operation and the perceived benign global impact of cars gave people permission to take more than they needed–more power, capacity, seating, etc (if you don’t believe this, go to Europe–or virtually anywhere else on earth–where most cars are significantly smaller). The car, invented as a tool, became a totem.

But today, the rising costs of car ownership and fuel, cultural shifts toward more centralized, urban living and technological means to access to cars without owning might be pushing the car back to its utilitarian roots. Cars may soon be seen as something to move us from point A to B, not something to move us ahead in life.

What do you think? Do you think car sharing can truly replace individual car ownership? Are we really giving up our cars or is this shift a momentary blip in automotive history?