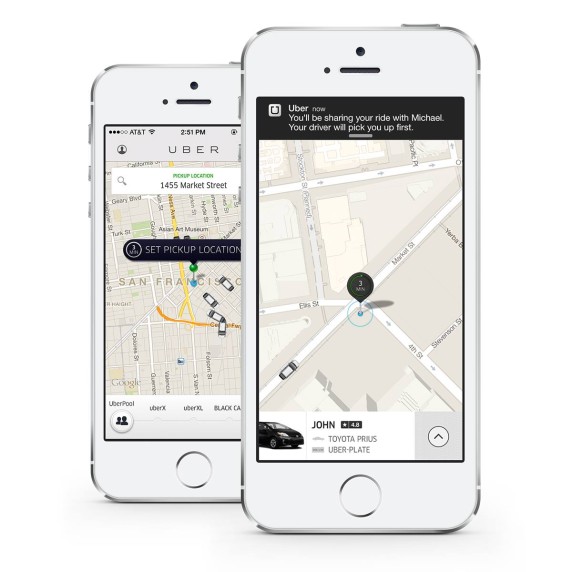 UberPool Makes it Easy to Pimp Your Ride 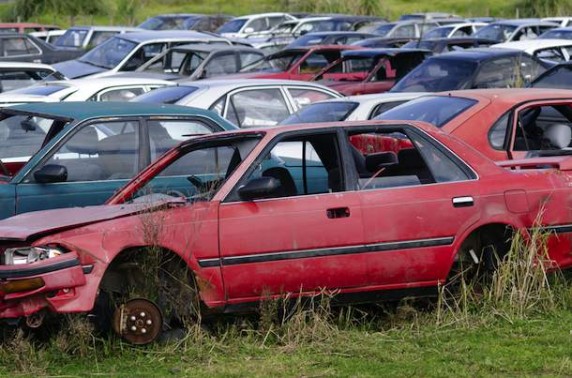 Why Your Next Car Might be My Next Car Too

Last week, Google Ventures invested $258M in the car service Uber raising the company’s value to $3.5B. If you don’t know Uber, you probably will soon. While the company’s bread and butter is an app that allows on-demand black car reservations.