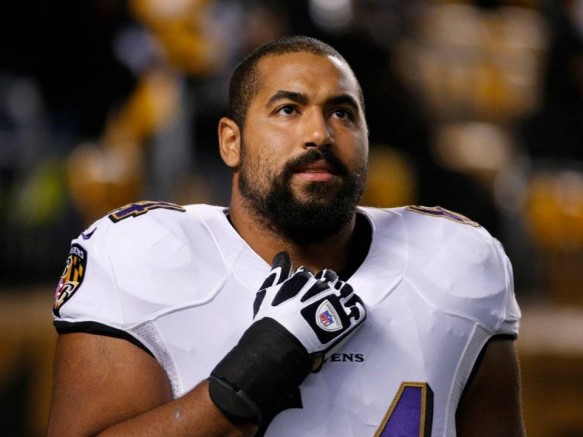 Forget what you think you know about NFL players and their glitzy lifestyles with mountains of bling, big houses and fast cars. There is a new breed of player, one who is an exemplar of restraint, modesty and frugality…well, if you base the character of the league on two of its roughly 1700 members. Like the story I reported on a few months back about Daniel Norris–the rookie Baseball phenom who chooses to spend much of the year living very minimally in a VW bus–there are a couple (perhaps outlying) NFL players who are showing another, more sensible way of handling fame and fortune.

The first is John Urschel, a 6’3”, 308 lb offensive lineman who signed a $2.3M rookie deal with the Baltimore Ravens. If Urschel’s name sounds familiar and you’re not an NFL fan, it might be because he co-authored the well-known paper, “A Cascadic Multigrid Algorithm for Computing the Fiedler Vector of Graph Laplacians.” You see besides being a talented player, Urschel is a gifted mathematician with bachelor and master’s degrees from Penn State. This faculty with numbers might be something that gives him a leg up in devising a sensible financial plan. 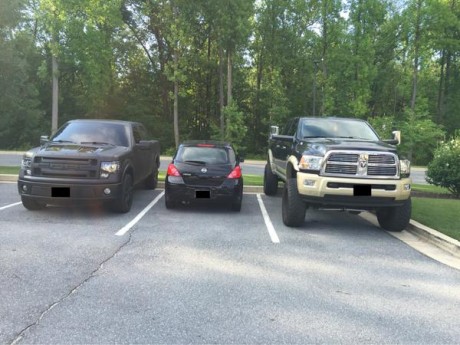 When other players happen upon their newfound wealth, they tend to gravitate toward extravagance. Not Urschel. Rather than blowing all his cash, he’s living on $25K a year. Rather than getting his own pimp crib, he got a roommate. Rather than buying a car with eight cylinders or more, he got a profoundly practical Nissan Versa hatchback–a used one no less. 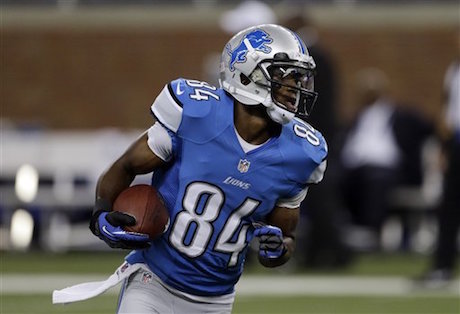 Like Urschel, Ryan Broyles is living la vida modesta. In 2012, the Detroit Lions wide receiver signed a contract for $3.6M over four years (NB: I realize wide receivers don’t tend to tackle). Rather than being a prompt for shopping sprees, Broyles put himself and wife on a $60K annual budget. Rather than decking out his house with fancy furniture, he made his own. Rather than buying Maseratis, he and his wife bought Mazdas. 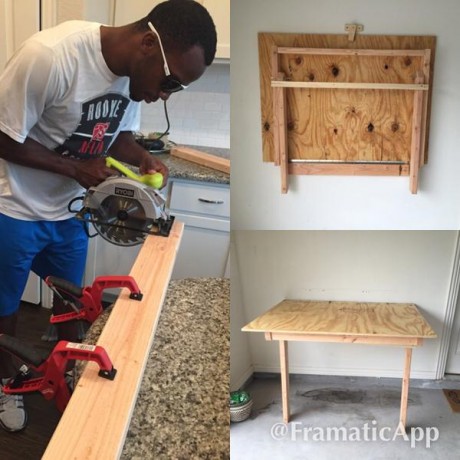 Like Urschel, Broyles seems to grasp the tenuous nature of life in the NFL, where injury or team cuts can strike at any moment. In fact, Broyles has the majority of his money in “investments, retirement savings and securing [his] post-football monetary future,” according to ESPN. While one could consider these players restraint as self-interest, few players–as Broyles well knows–exercise such restraint. Many a fortune has evaporated as quickly as it came into existence.

I like to think that these guys as well as Norris, Zappos.com’s Tony Hsieh and Paris Hilton (well, maybe not her) are showing a new type of celebrity–one that celebrates responsible consumption, folks who buy what they need, not everything they want.