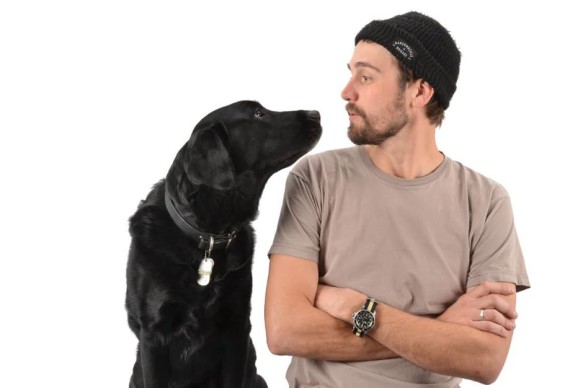 There can sometimes seem to be an inherent opposition between commerce and minimalism. The former would seem to demand increase and the latter, well, reduction. But even the most pared down minimalist needs stuff. And sometimes people who love to decrease get the desire to start businesses that sell stuff, thereby increasing. But as F Scott Fitzgerald wrote, “The test of a first-rate intelligence is the ability to hold two opposed ideas in mind at the same time and still retain the ability to function.” Nick Martin, founder of The Pro’s Closet, is a nice example of this first rate intelligence. He doesn’t like stuff, but he sells a lot of it.

The Pro’s Closet is the world’s largest reseller of bicycles and bike equipment. The store’s website describes its origin’s thusly:

While living in his Volkswagen Bus and only the task of riding a bike on his to-do list, Nick Martin began a simple mission: sell all of his worldly possessions on eBay. Minus his bike and his bus, Nick sold everything. Fast-forward 8 years to today and we present to you, The Pro’s Closet. The Pro’s Closet has become the nation’s premier eBay store specializing in reselling new and used cycling gear.

In a profile by Anja Semanco in Under the Flatirons, Martin explains the story in greater detail. Following his initial purge, he was living out of his bus, racing bikes and selling kombucha mothers. But this wasn’t providing sufficient funds for survival. The racing contract did however provide a ton of swag he didn’t or couldn’t use–clothes, components, etc. Martin started selling all of this stuff on eBay, and soon friends were asking him to do it for them too. When he got married, he started to take the selling more seriously, renting out his first of five commercial spaces, each of which grew with the scale of the business. Eventually Nick took on a partner, Pete Lopinto, and the shop now inhabits a huge warehouse in Boulder CO, employs 16 employees and sells around 200 items a day.

But at his heart, Martin remains a minimalist. Martin said, “I think material things hold people back,” and he says that he has given away a possession a day for the last three years. And he sees his business as consistent with his minimalist tendencies. The stuff they sell are things that people or companies already have–used part, unsold inventory, etc. So in a sense, they’re not increasing the amount of stuff in the world at all, but finding ways of equitably–and profitably and sustainably–redistributing it.