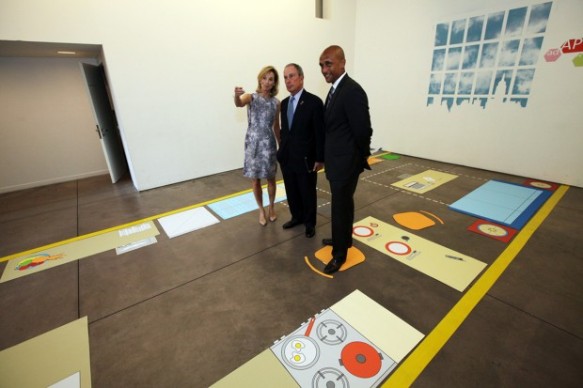 The world’s spotlight has shown brightly on small living since NYC Mayor Bloomberg announced the adAPT NYC program last week. Articles have been featured in nearly every major newspaper around the world. Suddenly, small living is a big topic.

But what is the nature of the discourse? It seems to oscillate between ridicule to legimacy. Just check out the NY Times, who featured a satirical editorial about micro units called “Microhome, Sweet Home.” Here are a couple passages:

Please keep your coat on. One of Gerald’s friends brought a hat, so unfortunately space is a bit tight in the closet.

I had a dream I was in my own coffin last night, but it wasn’t a nightmare so much as a fantasy about the legroom.

In the next breath, they’re publishing a decorating guide to small apartments. Which is it guys?

The Times isn’t the only one. While many publications did straight reporting, the Wall Street Journal called the adAPT units “Lilliputian.” Other publications are asking if anyone would live in such a small space?

This question of whether people can live in such small spaces assumes no on is living in such small spaces. The fact of the matter is small is not new, nor is it unusual. It’s just new to the US. Many–pretty much all–developed countries are, and have been, living in spaces a fraction of the size Americans occupy (can’t say “use”) for years. 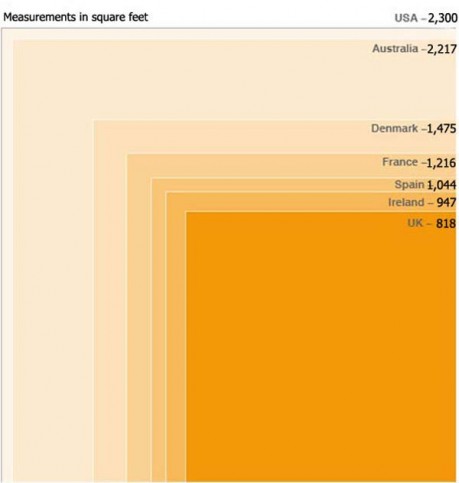 As the Gandhi quote alludes to, most deviations from the status quo endure several stages of resistance: ignorance, ridicule, active resistance and finally surrender. Perhaps the most important thing is that smaller, smarter living is being talked about and addressed in public policy in tangible ways.

What do you think about this shift? Will compact living remain a novelty in the US forever or can you see a time when compact living will be the standard? We’d love your thoughts.