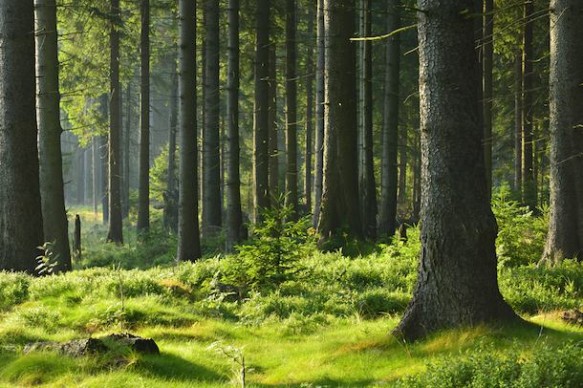 Happy Earth Day! It’s that day of the year we appreciate the extraordinary set of circumstances that conspired to make our planet suitable for habitation (or something like that). It’s really quite incredible, isn’t it? The planet’s proximity to the sun, its perfect gravitational pull, the atmosphere that’s just right to support life. It’s so amazing.

It’s also amazing that we humans seem so hellbent on destroying this symphony of circumstances. We know the information. We watched An Inconvenient Truth. We’ve seen the satellite pictures of rapidly melting glaciers. Yet our destruction continues. The IPCC’s (International Panel on Climate Change) 5th Assessment Report released last week found that GHG emissions between 2000-2010 grew at a faster rate than they had in the three previous decades. As Treehugger’s Michael Graham Richard said of their findings:

Business as usual [in regards to GHG emissions] is not an option. It would lead to temperature increases of between 3.7 celsius (C) and 4.8C, which is far above the 2C threshold that scientists agree would lead to much more catastrophic warming. Even reaching the pledges made at the Cancun Climate Convention in 2010 wouldn’t be enough to stay below that 2C level, and would bring us closer to 3C.

Catastrophe aversion will necessitate a multi-pronged approach. There will need to be international cooperation to institute the regulatory and technological solutions required to mitigate GHG emissions. There will need to be widespread improvements in efficiency standards and an array of renewable energy sources to replace the dirty ones that keep us going nowadays. And there will also need to be a major paradigm shift in the way we live (with a particular emphasis on the Western “we”, who are the principle drivers of GHG emissions).

Perhaps the most important thing we can do on the local level is curb our appetites for stuff and space. In our 2013 Earth Day post, we listed several ways editing your life tangibly benefits the planet. Reducing consumption (consumer goods, energy, food, etc) will significantly reduce your carbon footprint. Living in a smaller, (ideally multifamily) home, without a car or in close proximity to public transportation, will reduce it even more.

And just as our small choices to consume stuff adds up to a collective mess, so too do our small choices to edit make a big difference in cleaning those messes up. As the IPCC report makes evident, the time to act as now. And as Arnold Schwarzenegger so eloquently put it several years ago about global warming:

The planet is sick. The doctors agree on this prognosis. There is a very mild medicine: the IPCC recommends 1.7% reduction in global GHG consumption by 2030 and 3.4% by 2050. If we don’t take the medicine, we might not make it. Now it’s time to swallow. 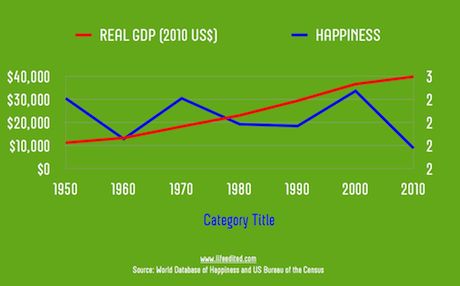 We have everything to gain. It’s not fun being sick. Years of industrial and economic growth have had little to no quantifiable impact on our overall happiness. Maybe, just maybe (to extend the medicine metaphor a bit too far), we’ll feel better following the doctor’s orders.