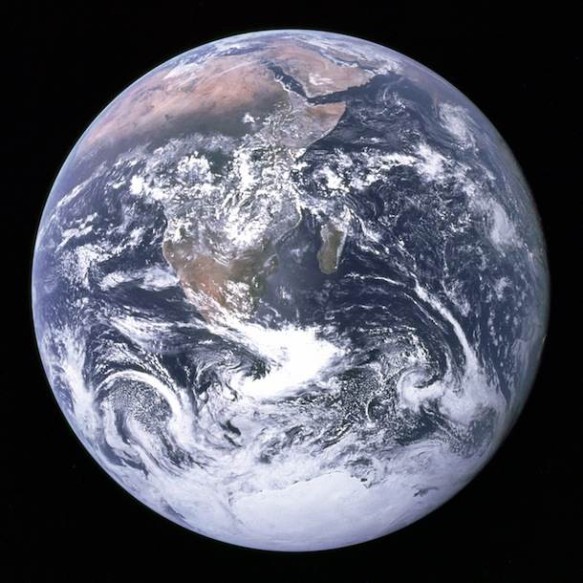 4 Reasons Why Less is More for Planet Earth

Happy Earth Day! We don’t talk about our beautiful host planet that much around here. Not because we don’t care. We do. Not because the “less, but better” lifestyle doesn’t have benefits for the planet. It does. But we think those benefits stand on their own legs. In other words, the environmental benefits are the happy byproduct of a simpler, better-designed life–not the reason to live it.

All that said, some reputable sources claim that our glorious planet has been pretty battered in the last couple hundred years and that we might want to consider changing the manner in which we live on it…like yesterday.

In consideration of these considerations, we put together a few compelling reasons why living a life with less stuff and space makes a lot of sense for the planet. 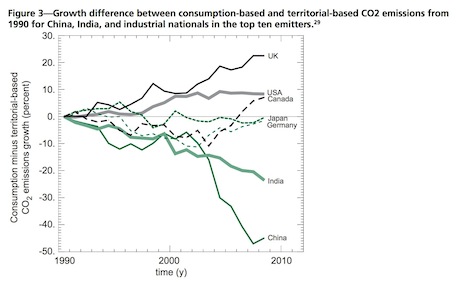 Long story short: Fewer exports and less stuff = less carbon and greenhouse gases no matter where you are.

We’ve looked at this topic before with Per Square Mile’s infographics. Basically, if the planet’s 7 billion people enjoyed New York City levels of housing density, we could all live in an area the size of Texas. If those 7 billion were to be housed as densely as Texans–specifically Houston, Texans–the amount of area would occupy most of the continental US. 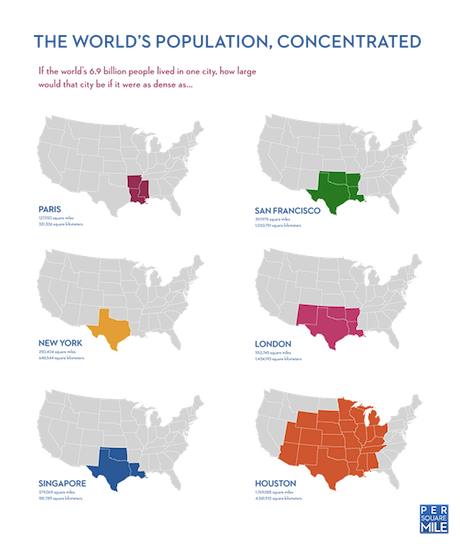 We are quick to say this is not the whole story: How we consume plays a significant part in our area footprint. We might live in a 300 sq ft home, but our consumer behavior might require a square mile’s worth of resources–a square mile that is most likely in China (see above).

But density does matter. If everyone lived in larger homes on bigger lots, requiring more sprawl, more driving on more highways, it would create a bigger environmental impact and almost certainly encroach on nature.

As counterintuitive as it sounds, a life in the heart of the city, with its walkability and access to public transport,  might be the greenest thing you can do.

As economist Ed Glaeser put it, “The next time you want to fight for nature, leave [Thoreau’s] Walden Pond alone and start pushing for denser development.”

According to the EPA, home construction, remodeling and demolition projects are responsible for a staggering 25-30% of the nation’s annual municipal solid waste. If the world were to start building small–both new construction and remodeling–there would still be a lot of waste, but here’s the thing: Building big homes creates a disproportionate amount of waste compared to smaller homes. In other words, a 2K square foot home doesn’t necessarily create twice as much waste as a 1K square foot home, as Greenbiz explained a few years ago:

The U.S. National Association of Home Builders (NAHB) estimates the materials used in building a 2,082-square-foot (193-m2) single-family house to include 13,837 board-feet of framing lumber, 11,550 square feet (1,073 m2) of sheathing, and 16.92 tons (15,350 kg) of concrete. One would expect that, relative to material use, there would be an economy of scale as house size increased…but that is not necessarily the case…because larger houses tend to have taller ceilings and more features, larger houses may actually consume proportionally more materials….a new 5,000-square-foot house will consume three times as much material as the 2,082-square-foot house NAHB has modeled, even though its square footage is only 2.4 times as large.

It’s not a major mental leap to say that if the size of homes were to decrease, the amount of waste and resources needed for construction would decrease in turn. Creative division of existing spaces would decrease that waste more still.

It’s pretty common sense, but when you have a bigger home, not only do you need more building materials to make it, you more energy to maintain it. 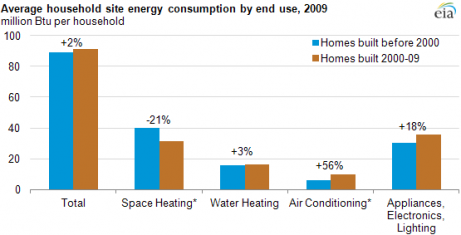 A study done by the Energy Information Administration found that homes made after 2000 use 2% more energy than pre-2000 ones. This tiny increase doesn’t tell the whole story though. These newer homes are considerably more efficient than the older ones, but because they are 30% bigger, all of those gains have been negated.

Those efficiency measures applied to smaller new homes and older homes could make a significant dent in our national energy consumption.