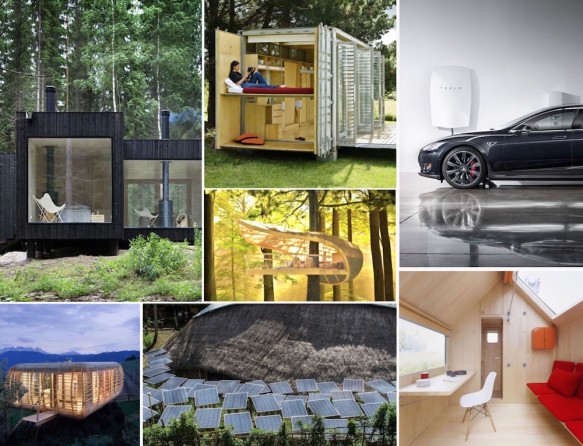 It’s been years since we revealed the first LifeEdited Apartment (LE1) in New York City. It was both design laboratory and CEO Graham Hill’s personal apartment. But as some might know, Graham splits his year between NYC and Maui, initially due to a kite surf addiction. A few years ago he bought a 2.2 acre piece of land in Maui with the intention of one day designing and building a home that incorporated many of the same ideas that informed LE1. That one day is today. LifeEdited is building a mini compound, calling it, appropriately enough, LifeEdited: Maui (LEM). The home will showcase the best design and technological ideas for high quality, low impact living.

Thus far, LifeEdited has mostly been an urban tale. Doing more with less is a necessity in the city. In Maui, we have a 1000 square foot max of what we are allowed to build…so the beauty is that we are making a four bedroom, 2.5 bath with that space where all the bedrooms transform to other uses during the day. We created a program (subject to some change) that reflects how the project can achieve this aim. We want to maximize use and experience while minimizing impact. Here’s what we came up with:

An hour long TV show about the project will air on the DIY Network later this year (and likely on HGTV). And we will be giving regular updates on this site and social media. We will be reaching out to press and various influencers on our mission to spread the less is more gospel!