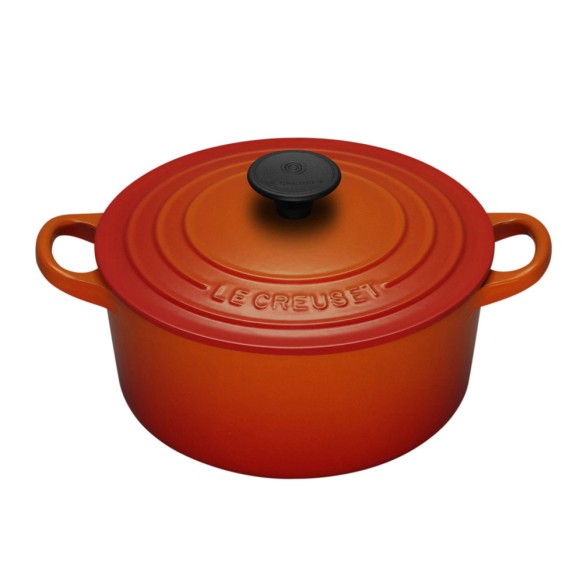 If This Store Succeeds, It Might Put Itself Out of Business

The prevailing business model for many retail outlets is to keep customers in neverending cycle of consumption. Whether it’s through selling unrepairable products, selling products with impending obsolescence built into their DNA or through selling new, slightly-different-than-last-month’s products at breakneck speeds, the objective is the same: get people to buy again. But a new UK web shop called “BuyMeOnce” has a different approach to commerce. As the name implies, they want to sell you products that can, with proper care, last indefinitely. If you buy a product from them, say a valise, that should be the last valise you buy from them or anyone else.

BuyMeOnce founder Tara Button told the Telegraph UK she was inspired by her Le Creuset casserole dish. She said, “‘I will have this for life–wouldn’t it be great if everything else in my kitchen was like that? You buy it once and you never have to buy it again.”

The web shop goes beyond the kitchen, featuring clothing, furniture, tools and a handful of other categories. All products are chosen for their durable construction, timeless design and repairability. On the latter point, the site also has articles and tips for making things last a lifetime or more.

Button’s concept is something we have written about many times in the past, though we call it “heirloom design.” It’s the idea of designing and consuming products capable and worthy of being handed down from one generation to the next.

The main obstacle to heirloom design becoming normal is economics: stuff cost so little money that it’s easy to rationalize buying three or four pairs of cheap shoes versus one heirloom quality pair. But this short-term thinking misses hidden expenses. Cheap stuff is cheap because manufacturers use crappy materials and construction and employ sketchy labor and environmental practices. Cheap stuff is often designed for the times, not the ages, so you are likely to want to replace it before it wears out; notice how often the simplest clothes and products are also the most expensive. Cheap stuff (and frankly, most stuff, nowadays) is not designed to be repaired. And perhaps more than anything, when we buy cheap stuff, we don’t value it; we are less likely to care for it, cherish it and even use it.

It’s heartening to see BuyMeOnce and other shops like it becoming more mainstream. People still need stuff, but with the right orientation and selection, the stuff we use can be more useful, look better and last longer.