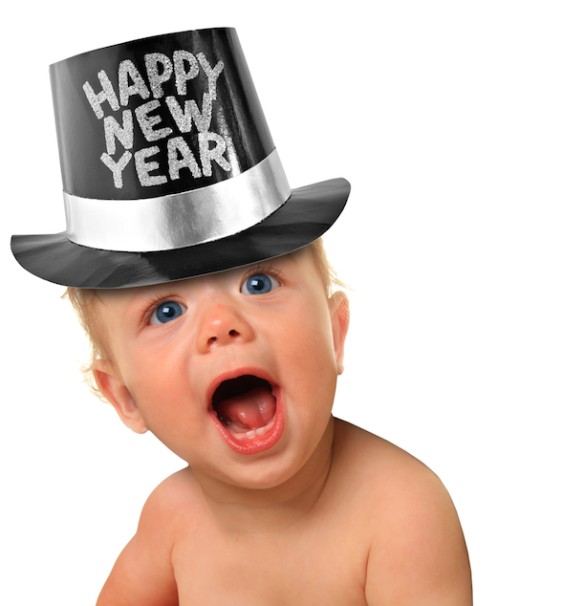 For much of the western world, today marks the return to the “real world.” It’s the Monday after the week or two surrounding Christmas and New Years. Many of us are returning to work, some recharged and ready to take on the new year, others experiencing considerably less enthusiasm.

This year, my holiday was colored less by standard fare like time off and trips to places warm and more by a singular event: the birth of my second child, a boy.

Children are questionably “edited” (“aren’t there enough people?” one might ask), yet few things have the capacity to burn away existential dross like the charge of taking care of another human being. And while I came out of this period without resolutions (I was just trying to sleep at 12am, Jan 1), I did realize a thing or two that could help the childed and childless alike as they endeavor into 2015.

With these thoughts, on behalf of LifeEdited, we wish you a happy new year, one in which the way you live your life and the things that matter to you are one and the same. One free of the unnecessary and unimportant and filled with love and meaning.