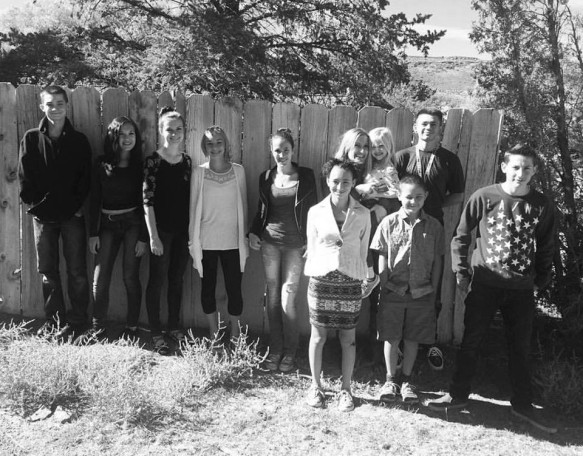 Today’s post was written by mother and minimalist Jen Adams.

I have 13 children. That’s not a typo–thirteen. 5 adopted, 4 biological and 4 “step”–although don’t tell them that. Our kids range in age from 5 to 23 years old. We still have 10 at home–seven in high school, two in middle school and the last in kindergarten. It. Is. Awesome. And challenging.  We live in a 1700 sq ft home with four bedrooms and two bathrooms. The bedrooms are shared–four boys in one, three girls each in the other two and my partner and I in the last. The bathrooms are always shared. We began the process of intense minimalism in February 2015 when, as parents, we couldn’t take the clutter anymore. One of the biggest foes of minimalism, especially for impressionable younger people, is the influence of consumerism.

Regardless of your income or your priorities, consumerism an issue parents have to face, and particularly so if you’re trying to maintain a minimalist home. No matter how often you succumb to “the gimmes,” someone or something will always be peddling more. Commercials on TV, ads on the internet, friends who own more “stuff,” the ability for social media to track what you look for and like–it’s never ending. Want to be thinner? Faster? Stronger? Better looking? Have more energy? Look better? There seems to be a product that will fix whatever problem you might have.

But for us, resisting the urge to give in to consumerism wasn’t just about having less stuff and saving money (those are important). We wanted to about teach our kids values. I wanted them to learn:

My kids are older now and I thought I’d ask them how our journey into minimalism is going–if any of these lessons have stuck. I spoke to six of them, asking them what it’s been like growing up wearing hand me downs, shopping at thrift store, having me bake their birthday cakes at home, making all their Halloween costumes and Christmas pajamas and being regularly told no when they asked for things they had to have. Here’s what they said: 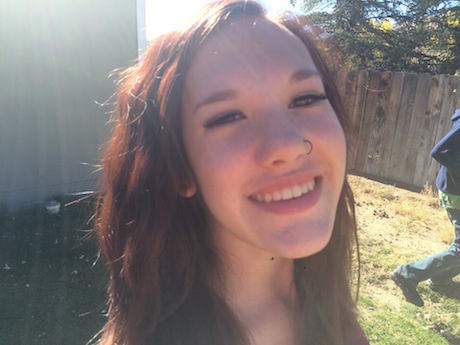 Gabi–15 years old: “It sucks being told no sometimes when you want something, but it taught me I don’t have to get everything I want. I like the homemade Halloween costumes and birthday cakes from scratch because it means more and there are memories. Hand me downs are pretty cute clothes. Thrift stores means stuff that’s expensive is cheap and we can get it, so it’s pretty cool. I don’t mind getting rid of things because I don’t use things so my mom minimizing doesn’t bother me. Our house isn’t crowded like it was before we minimized and that feels better. “ 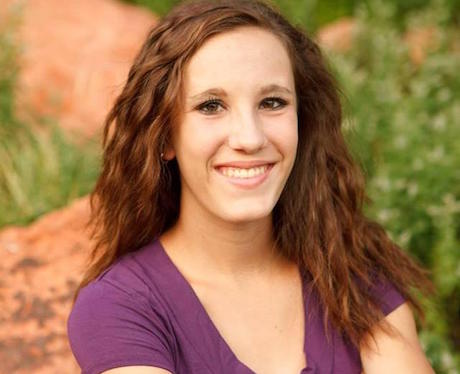 Alana–17 years old:  “[Sighs] I never did get that pillow pet I wanted” [She then proceeded to sing the commercial–be thankful I didn’t take a video.] “It taught me that having a few sentimental things is more important than having a lot of things. It’s more meaningful. It was frustrating not getting things when I was younger because other kids had stuff that I didn’t and it seemed like it was cool. I felt like I never got any of the cool toys. Now I’m really glad. I’m not an entitled, stuck up snob and I learned to be more creative.” 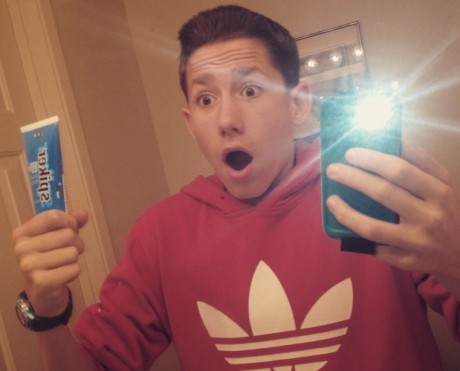 Taylor–16 years old: “It was nice because I didn’t have that privileged mindset that I’ll have everything I want. I learned how to work for things and earn them. Homemade Halloween costumes, Christmas pj’s and birthday cakes. It meant a lot that my mom took the time to do that stuff.” 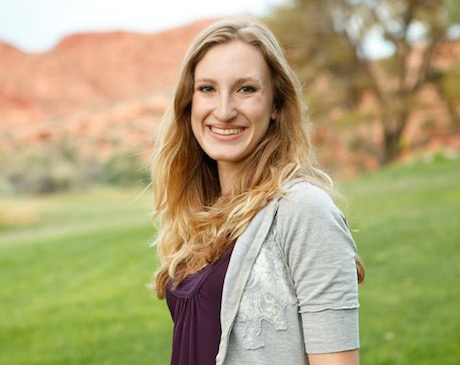 Olivia–19 years old: “It was just how I was raised. If you don’t know any different you don’t realize there is anything different. Homemade birthday cakes are always better than store bought anything. Mom made things so there was good stuff in it and we were allowed to lick the bowl which always made it better, plus we got to pick the cake we wanted from pictures. We still had a lot. I never felt like I didn’t have enough. The only thing I remember wanting to do and being told no was wearing a belly shirt. I was really mad. It was a green, waffle material. That kind of sucked. The want vs need thing–I make a list of what I need first and then things I want.  So I learned to know the difference between wants and necessities. That’s great for planning ahead and not splurging on things I don’t actually need.” 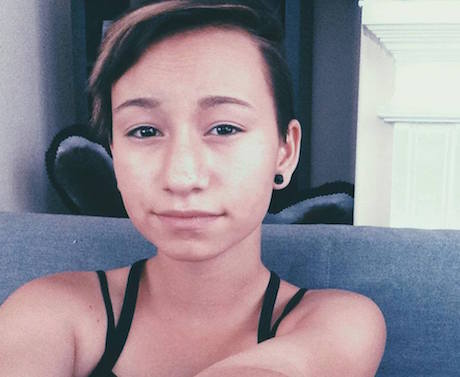 Kezia–13 years old:  “I don’t like being told no. Mainly because I’m one of those people that want everything. It taught me that I didn’t need things just because I wanted them.  I didn’t mind hand me downs or going to the thrift store because the clothes were cute. The one thing I don’t like is that they aren’t always ‘in’ and fashionable but I learned to make them fashionable. I like the homemade costumes so we could make them and no one else had them. I liked the homemade cakes because they were made with love. One of the biggest things is that we learned to help each other because we did things together. It brought us closer together.” 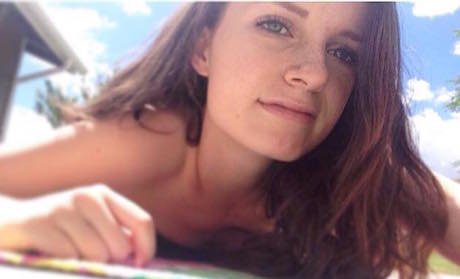 Ashlea–15 years old:  “It sucked at the time, but looking at how other families are who have spoiled kids, [has] made me appreciate less consumerism as I got older. I didn’t like getting hand me downs but I learned I’d rather have a few nicer things than a lot of things.”

The bottom line is who the hell cares how you’re raising your kids. People–even strangers–like to offer advice on parenting, but we all parent in dynamically differing ways. You must do what works for you. For us, living with less stuff, not buying everything the TV tells us to, buying used when we can, making stuff ourselves and so on, works. While our kids might not always be happy when we tell them that they can’t have what they want, as they’ve gotten older, they seem to appreciate that we are doing it because it works for the family. And if I do say, in spite of not getting everything they want–or because they don’t get everything they want–they’re doing pretty okay.

Read more about from Jen and her family’s adventures at Mom’s Running It.