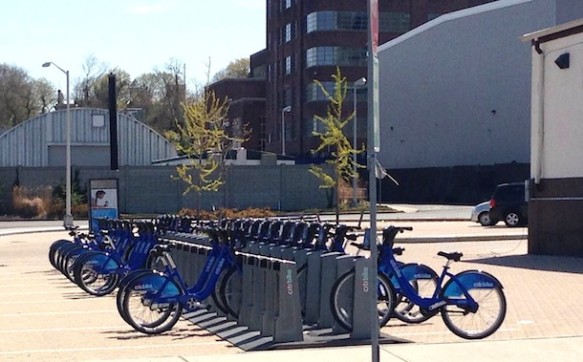 Last year we reported about the Citi Bike public bike program in New York City. We were excited for its unveiling in July…last July that is. Unfortunately, some technical issues (keeping track of the initial 6K bikes across their 300 stations can’t be an easy) and a little hurricane delayed the program. Well it’s finally here, and the distinctive blue bikes can now be seen throughout Manhattan and parts of Brooklyn. 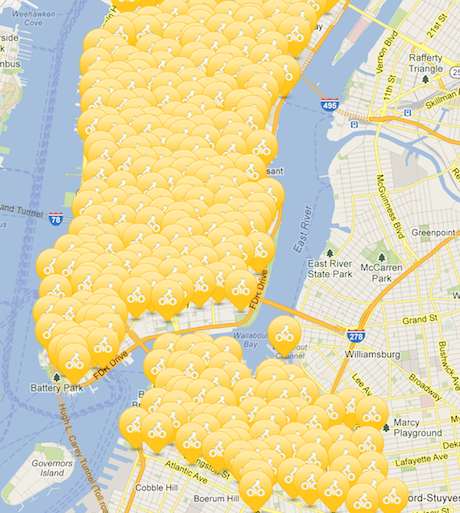 We applaud Citi Bike for making a pricing scheme that is both New Yorker and tourist friendly. Locals can pay $95 for a yearly pass which permits unlimited <45 minute rides. Not-so-locals can pay either $9.95 for 24 hours or $25 for a seven day pass, which permit unlimited <30 minute rides for the length of the pass. Overage charges apply when those time limits are exceeded. This pricing scheme seems to denote that Citi Bikes are actually meant for transportation, not merely joyrides around Times Square–i.e. get on, get to your location, leave bike. 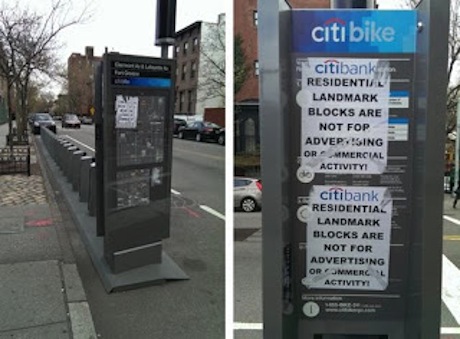 The introduction of the program is not without controversy. In particular, residents of the historic Fort Greene and Clinton Hill neighborhoods of Brooklyn have taken issue with the fact that Citi Bike stations act as big billboards for Citigroup, the chief sponsor of the program. Some critics have also warned of the potential for vandalism, similar to that Paris’ Vélib’ program initially received. 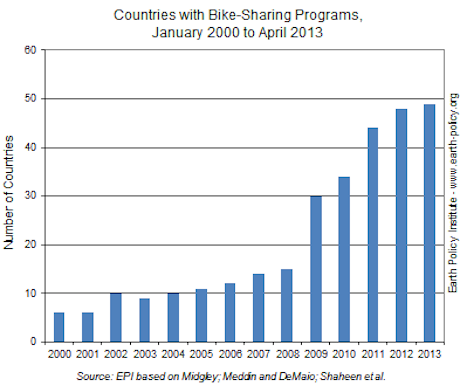 That said, more than a few people–bicycle advocacy groups included–are expressing their approbation of the program, which plans to expand to 10K bikes across 600 stations. In fact, the first round of memberships, capped at 5K, sold out in 30 hours. And as a trend, public bike programs are only on the rise, as the above charge by Earth Policy Institute indicates.

While having your own bike is great, public bike shares provide something else. As Bikesnob NYC ever-so-succinctly put it: “I already own a toilet too, but it’s still more convenient for me to use a different one when I’m not at home.”