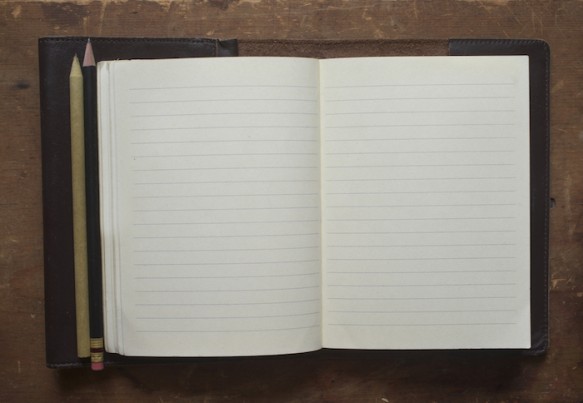 So You’re a Minimalist. Now What?

Minimalism and tiny house living have really taken off as mainstream topics in the last several years. Marie Kondo’s book “The Life-Changing Magic of Tidying Up: The Japanese Art of Decluttering and Organizing” has become a cultural sensation and multi-year best seller. Our CEO Graham Hill’s NY Times Op-ed about living with less was one of that publication’s most read articles in 2013. And consider the numerous TV shows about tiny houses: Tiny House Nation, Tiny House Hunters, Tiny House Demolition and so forth. More than fascination with small spaces, people seem to be longing for the simplification needed to live in such small spaces. But here’s the thing about minimal living: after you’ve pared down and organized your stuff, after you’ve moved into an appropriately sized space, after you have become a minimalist in theory and practice, minimalism as a topic can start to seem a bit dull. Here’s why.

Minimalism can be described in two ways: negatively and positively. The negative description is that minimalism is a life free of unnecessary stuff. A minimalist doesn’t get rid of that 10 year old iPod rotting away in a closet, nor does she move out of that big house with a formal living room she never uses because these are the things minimalists do. She gets rid of these things because, at the end of the day, these things aren’t needed, and when lives are filled with lots of unnecessary things, it tends to distract us from the necessary ones.

This leads to the positive description of minimalism: it’s a life filled with the necessary. In its highest state, minimalism is about living a life where every possession, every square foot occupied, every activity, every everything is used and practiced with intention and appreciation.

Those new to minimalism tend to focus on the negative. They realize how burdened their lives were by useless stuff–stuff that occupies physical and mental space, stuff that costs money and time, stuff whose removal creates instantaneous liberation. It’s like someone who lost 150 lbs and marvels at how great it is to move faster and freer.

But after a while, the novelty wears off. He might start asking, “What does this weight loss allow me to do?” Maybe he decides he wants to run or go rock climbing.

Similarly, after the initial unnecessary stuff removal process, the minimalist will probably ask, “What is important? What can I do now that I am free of unimportant stuff…things that I couldn’t before?” And the answer isn’t, in all probability, downsize and get rid of stuff.

As our friends The Minimalists say, minimalism is a tool. It’s a means, not an end. Which is why Joshua and Ryan (the guys behind The Minimalists) focus a ton of energy on things like writing novels, writing workshops and film production. Another prominent minimalist blogger, Joshua Becker, recently launched the Hope Effect, a nonprofit dedicated to revolutionizing orphan care. While spreading the gospel of minimalism is something important in and of itself for these men, just as, or more important, is that minimalism has enabled them to pay more attention to other, non-minimalist-related stuff.

At a certain point, you can only downsize and declutter so much before it becomes fetishistic, before it distracts you from your life more than it enables you to focus on it. And when that point arrives, it’s up to you to define what important stuff you want your life to be about–is it your work, art, family, etc?

What has living with less allowed you to do? Let us know in our comment section.