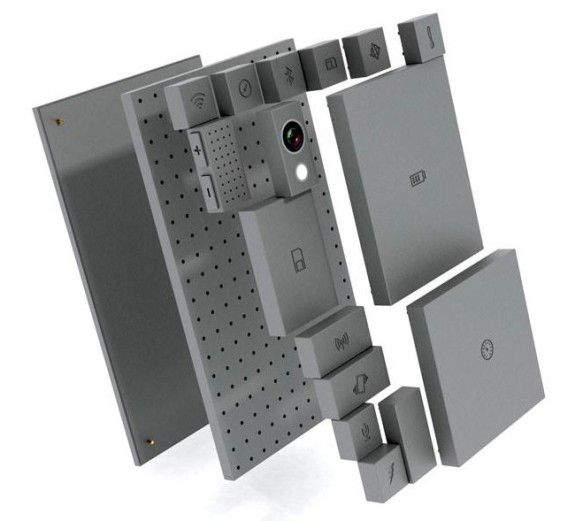 A Movement Masquerading as a Phone

A few months ago, I dropped my hand-me-down iPhone 4–a replacement for my hand-me-down first generation iPhone. Rather than forking over $80 to get my cracked screen replaced by a professional, I took the questionable suggestion from some dude at a party of fixing it myself–a procedure that took a surgeon’s hands and robotics engineering degree (my fingers don’t handle things much smaller than keyboard keys and I have a BA in English). During my “repair” I screwed something up, and when I put it back together, I had an unusable iPhone.

After a few unsuccessful attempts to get a new hand-me-down, I decided I’d get a new phone. I got on a family plan with my wife, which subsidized a new phone, forked over an additional $200 and got an iPhone 5, taking tech guru Brian Lam’s advice that if you’re going to replace your tech, might as well replace it with the latest tech.

Last week, Apple released their new iPhone 5C and 5S: phones that, if you’re to pay attention to the tech cognoscenti, are far superior to my phone. I realize in the race to stay current with tech, you can only pull ahead of the pack. You can never, ever win. But still, I thought my phone might be current for a year or so.

Of course my crappy old iPhone 5 works needlessly well for my purposes and I will not replace it until I have to, but my personal tech experience–where repair and upgrade is made virtually impossible–is the one that a project called Phonebloks is trying to address. Phonebloks is a fully customizable, upgradable, repairable, open-platform/source cell phone. The phone is designed around a grid where blocks are installed and configured depending on your needs: put a larger camera lens block if you’re a shutterbug; install a larger storage block if you like your data local; shrink it if you like your stuff in the cloud; and so on.

Unfortunately the phone is just a concept right now, but Phonebloks creator Dave Hakkens is asking for our support. Working off the crowdsource activism site Thunderclap, he’s asking that we all simultaneously express our interest in a product like Phonebloks to the mobile tech industry on October 29th. Find more info here.

While you could argue that your activism hours are better spent elsewhere, the would-be Phoneblok movement makes a statement that transcends introducing cool gadgets. It’s about a culture moving away from disposability and planned obsolescence. It’s about respect for natural resources. It’s about designing products–any product–to be usable for as long as it possibly can be. We think that’s a big deal.