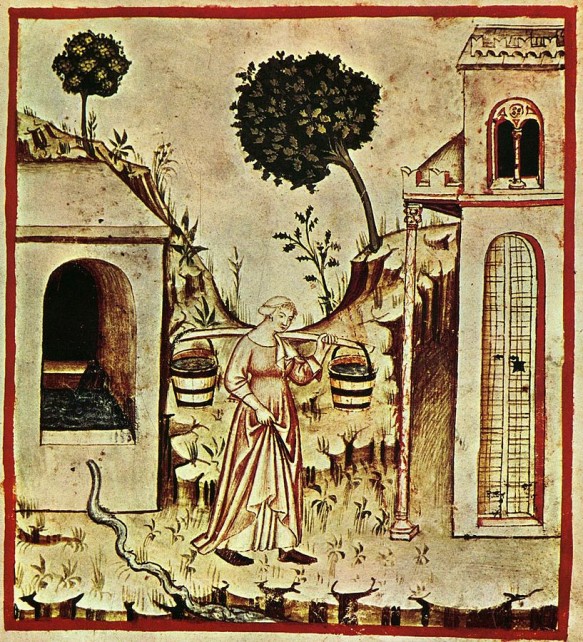 Life as a Service (LaaS)

Back in the day–and to this day in some places–people pumped from central wells, ground their wheat at central mills, baked their bread at central ovens and even bathed at centralized bathhouses. Primitive manufacturing technology limited private ownership for many common things to the very rich. The things people needed most were accessed, not owned. But as manufacturing technology and our ability to exploit the earth’s resources advanced, nearly everyone got his or her own oven, bath and iPad.

While there’s nothing inherently wrong with private ownership–and for many items it makes a ton of sense (even Sammy the serf had his own spoon)–the explosion of private ownership has had some pretty nasty consequences: 1. It sucks for the planet. It’s estimated that Americans, the kings of private consumption, consume over four earths’ worth of natural resources. And the rest of world is trying to keep up with us. China, as of a few years ago, was using 1.1 times the planet’s resources. These are extra planets we don’t have. 2. The profusion of private ownership is overwhelming owners. There was no equivalent for the Container Store in the 12th century countryside. You had your two frocks and a pot you shared with your family. Life might have been difficult and laborious, but it was simple. Nowadays, clearing clutter is a preoccupation. Really, don’t we have better things to do?

But the times are a changin. Through a combination of impending environmental calamity and technological advancement, it’s necessary and possible to offload many of life’s most basic stuff to centralized services and resources. Back in the day it was drawing water from the well. Now it’s pulling stuff from the cloud. Here are a number of areas where you can trade private ownership for shared services:

Where else can private ownership be traded for service-based resources? Let us know in our comments section.