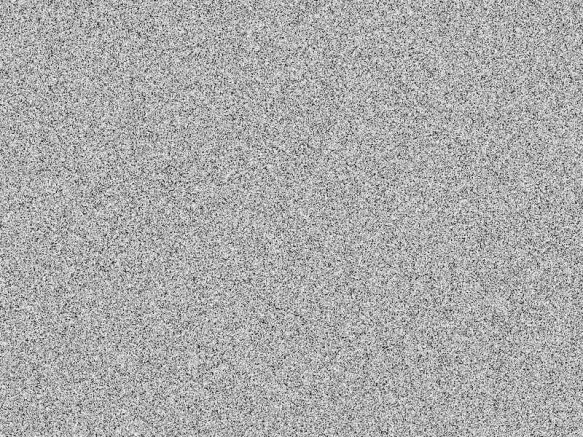 Add Privacy to Your Small Space with White Noise

Let’s say, theoretically of course, that you live in a small two-bedroom apartment with your wife and two children. One child is a not particularly deep-sleeping newborn, the other is a toddler with a voice that sets off car alarms when he finds out his fire truck pajamas are dirty. Light-sleeping baby + yelling toddler = parents wishing they had a floor or two more or very long hallway between bedrooms. If it weren’t for our white noise maker, we’d totally lose our collective s@#t.

In my home, we use the aptly named “White Noise” app by TM Soft. We have it hooked up to an old iPhone and typically use the white or brown noise settings, though there is a huge range of sounds available including hairdryer and grandfather clock (we sprung for the $1.99 premium version with a huge catalogue of sounds). 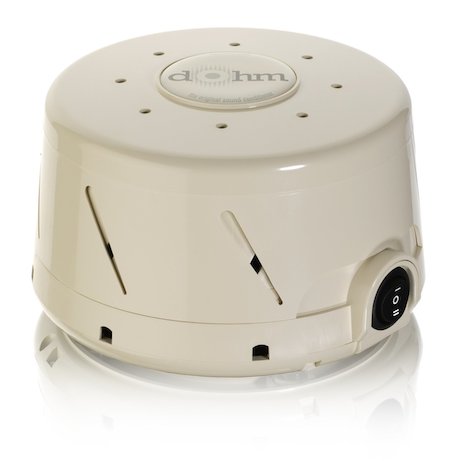 If you don’t have an old iOS device or want something non-digital, the Marpac DOHM-DS is the go-to device for psychologist waiting rooms around the globe. It’s a small fan wrapped in a case with small vents that, depending how open or closed they are, allow you to modulate the sound. I’ve used the Marpac extensively in the past and like it, though I find my old iPhone gets considerably louder.

Though I don’t have experience with them, there are numerous white noise makers specifically for babies as well as countless other apps for both iOS and Android. Should the tinny sound of your phone’s speaker be bothersome, pipe the sound through a set of Bluetooth, Airplay or desktop speakers.

White noise is not just for parents with small children. Use it when you need to make a private phone call and your roommate is in the other room or to dull out the sounds of noisy neighbors. Living in small spaces near other people has many perks, but sound separation is typically not one of them. Cranking up the white noise (to less than 85 dB apparently) helps create some of that separation and a little bit of sanity.