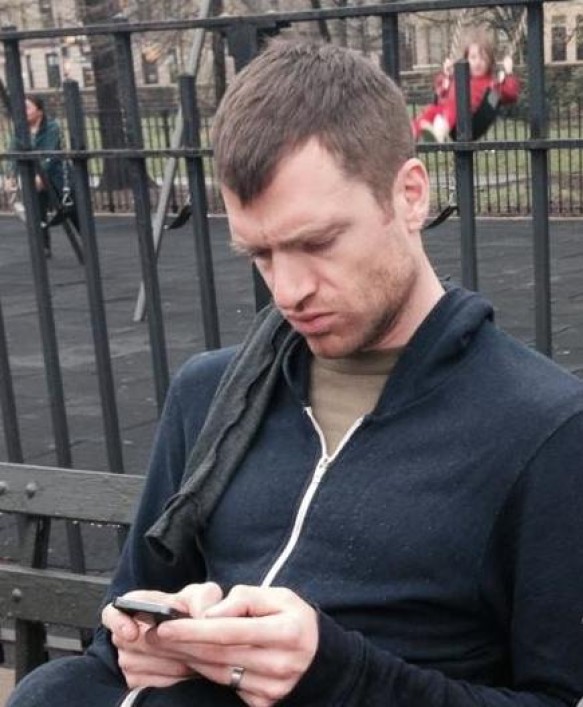 Week of Living Connectedly Wrap Up

I’m going to start this post with a big admission of failure in my #weekoflivingconnectedly. I could do an analysis of my metrics–i.e. number of postings, pics uploaded, etc–but I will say with relative confidence that I didn’t meet the quotas of tweets, Instagram pics and other goals I set out with last week. I could not keep on top of my existing social media sites, much less explore the new social networks I had planned. I am a big, fat social media loser.

As I reported, the experiment started great. I got a big social media endorphin rush after I dumped all of my gmail contacts into both Facebook and LinkedIn (the latter site, I still don’t quite know how to use). Years of various correspondences had trapped some pretty cool people’s email addresses; because of my contact dump, many of those people became my Facebook and LinkedIn contacts (there were also a bunch of people I had no recollection corresponding with…people I love of course). I was excited to be connected with these people, however loosely.

But after a couple days of frenzied social media activity, I realized the level of technological connection I sought to achieve required a lot of work and attention. And I made the mistake of conducting my experiment on a holiday weekend–a time when I really didn’t want to work or give my attention to anything other than chilling out, friends and family. For three days I all but relinquished technology and my online presence went dark. And though I had ostensibly “connected” to 300 or so new people, as far as the weekend was concerned, I was really only interested in connecting with a half-dozen or so people–and none of that connection was to be done online. I could have forced myself to keep the experiment up during my precious weekend, but it felt like a major pain in the ass to do so.

My words should not by any stretch be construed as a condemnation of technology or social media. I took away a couple valuable things from the week that I might not have gleaned had I not started the experiment: