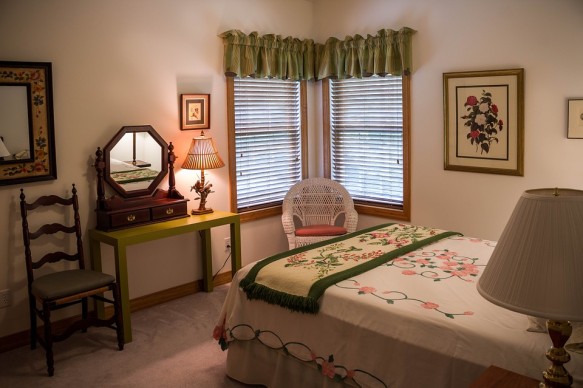 The High Cost of the Guest Room

Pulling data from the US Census, Finder.com found there are 9.4% more bedrooms in the U.S. than people: 357M bedrooms but only 323.4M people–a 33.6 million bedroom surplus. This figure, they note, is probably very conservative because it assumes one person per bedroom and many couples share a bedroom.

This surplus is not just a waste of good mattresses, but money. They suggest putting those spare rooms to use. Rent them, Airbnb them, do something other than letting them sit as big dust traps. They estimate that renting all of these rooms for a mere $100 week would yield $174B. But that figure is super conservative too: “Americans in bigger cities could get significantly more than the national average. For example, Phoenix residents can get $338 a week ($17,576 a year), while people in Nashville, Tenn., can rake in $572 a room per week to the tune of nearly $30,000 a year.”

We might also suggest that developers and architects start channelling their energies toward smaller–or at least more flexible–spaces. And for people looking for a new home to start purchasing/renting/demanding smaller homes, armed with the knowledge of the real costs of keeping a room (or rooms) on standby.