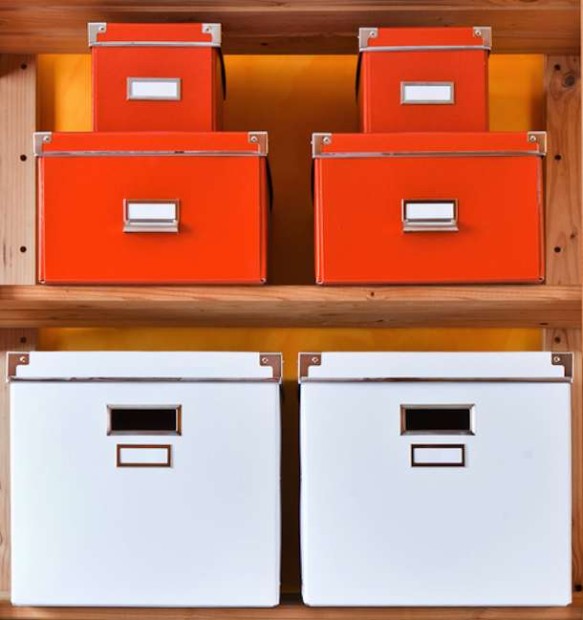 Is Organizing a Sham?

We ran across the thought provoking passage from “Everything That Remains,” the latest book by The Minimalists (aka Joshua Fields Millburn and Ryan Nicodemus):

Discussing how to get rid of our stuff answers only the what side of the equation, but not the why; the action, but not the purpose; the how-to, but not the significantly more important why-to. In other words, the what is relatively easy. We all know instinctually how to declutter–how to get “organized.” But that’s just one part of the larger issue. Instead of “get organized,” I’ve decided I need to start thinking of organizing as a dirty word, a sneaky little profanity who keeps us from really simplifying our lives.

You see, our televisions would have us believe there’s a battle being fought on the consumption continuum, a battle between messy hoarders on one side and spruce organizers on the other. And from our couches it’s hard to see who’s winning. I’d like to posit, however, that these two sides are actually working together, colluding to achieve the same thing: the accumulation of more stuff. One side–the hoarders–does so overtly, leaving everything out in the open, making them easy targets to sneer at. Face it, we all laugh and point and say “I’m sure glad my house doesn’t look like that,” every time we see them on TV. But the other side–the sneaky organizers–are the more covert, more systematic, when it comes to the accumulation of stuff. Truthfully, most organizing is nothing more than well-planned hoarding.

While perhaps a little sweeping in their scope, these words have more than a twang of truth in them. A quick search revealed there are at least four TV shows devoted to getting organized and about five to hoarding. Though my familiarity with either genre is fairly limited, I don’t imagine the gist of either side is to question why people consume, but how. In other words, when you get stuff, you should not get more than your house can support and it should have proper accommodations (i.e. organization).

Indeed, havens of organization like the Container Store need people to keep buying stuff. One could even argue that their products are just more stuff that increase the volume and magnitude of the total amount of stuff we have. Moreover, companies who sell organizational stuff are dependent on our continued consumption: when people buy more stuff, they need more organization.

Of course, we all use and have stuff–even minimalists. And however little stuff we might have, it’s not unusual for us to want it to be organized. The point the above passage makes is that if we want to simplify our lives, we need to better understand why we consume–not how to do it better.

If you find yourself in the organization/decluttering trap–believing that sorting out your stuff will make your life simpler and happier–consider first asking yourself these questions:

Thoroughly answering these questions might help avoid getting to the place where organization is an issue in the first place.