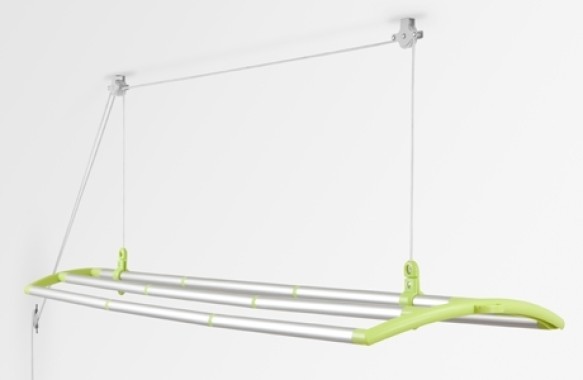 A Shop That Sells Stuff Worth Buying

At LifeEdited, we have a funny relationship to stuff. On the one hand, we tend to think there’s too much of it, and that most of it is poorly designed and hardly worth buying or owning for any considerable period of time. On the other hand, we love when stuff is done right; when it’s made to last; when it’s designed to extract as much function with using as little space as possible; when it’s sourced responsibly; when its manufacturer seems to be genuinely motivated by offering a great product–not simply some piece of junk to overload your closet and increase their bottom line. This fickle relationship with stuff is why we’re so excited by a web-store called IPPINKA. 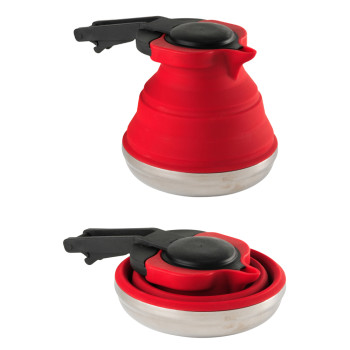 IPPINKA (pronounced ee-pink-eh) has one of the highest concentrations of useful, well-thought-out and designed products of most any store we’ve seen. Much like LifeEdited, the shop has a paradoxical relationship with stuff. The Dieter-Rams-inspired company describe their ethos like this:

IPPINKA wants you to consume less. We want to help you choose products that will serve you for a long time, instead of constantly buying similar products to replace each other.

Based on the stuff they carry, we believe them. We recently picked up a few products for the LifeEdited Apartment including a collapsible latex kettle (above), reusable, biodegradable Abeego food wraps (replaces plastic wrap) and a pour spout that acts as instant strainer for any pot.

Other objects we’ve coveted are the thin Japanese KONTEX towels, some gorgeous Lithuanian linens, a ceiling mounted drying rack and a clever tea mug that allows you to steep whole leaves without a separate strainer. I say “coveted” as IPPINKA stocks limited quantities and if you don’t buy something when you see it, it might be gone the next day. It’s sort of like a daily menu for products.

The site also gives its visitors the opportunity to vote on upcoming products to gauge whether they’re worth carrying or not.

To us, IPPINKA represents an ideal form of consumerism. Rather than urging its customers to spend as much as possible on stuff useful or not, IPPINKA humbly offers up their products saying, more or less, “If you must buy something, it should probably be this.” Check out more at www.ippinka.com.

[Full disclosure: the author received a complimentary set of the Abeego food wraps from IPPINKA…but that was it.]