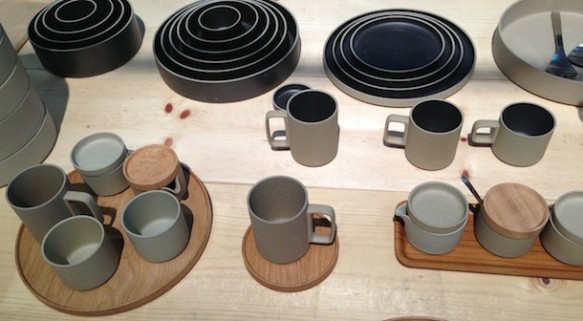 Life Rafts in a Vast Sea of Stuff

NY Now–née NY International Gift Fair–is one of (perhaps the) the world’s largest tradeshows for gifts and housewares. Held in the Jacob Javitz Center on Manhattan’s far west side, the show houses acre upon acre of stuff.

To be honest, most of the stuff struck this author as pretty useless and disposable. There were bottle-stops that could be frozen to make in-bottle coolers, thermoses shaped like wide-angle camera lenses and novelty toilet seats. Dieter Rams would be spinning in his tasteful, sparsely decorated living room (he’s quite alive).

Rather than describe the bounty of useless stuff, we’ll do something easier: Highlight the useful stuff. 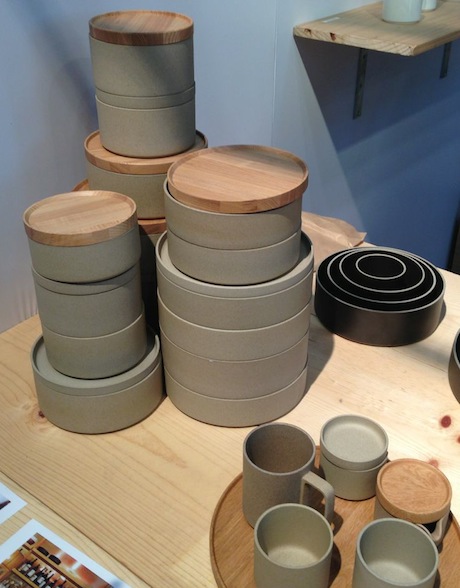 By far our favorite products were on display at Saikai USA, an American distributor of Japanese housewares. Each time I’ve been to the show, I lust after their Hasami ceramics (above). They make several varieties of stacking and nesting plates, mugs and serving pieces–the latter two have wooden covers that turn them into storage containers. They’re so pretty, you could leave them out on display, acting as kitchenware and objet d’art. 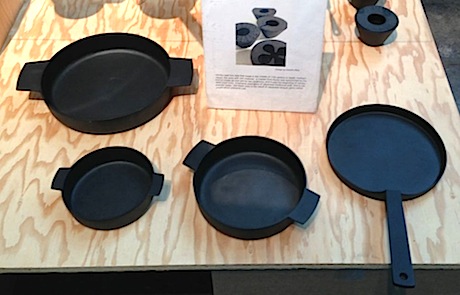 Also at Saikai was the Nambu Tekki cast iron cookware. Its one-piece forged construction is gorgeous. However, their lack of proper handles might not be the most practical design. 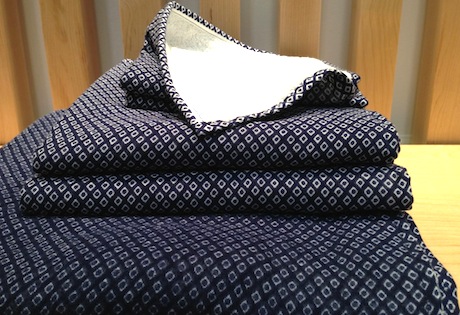 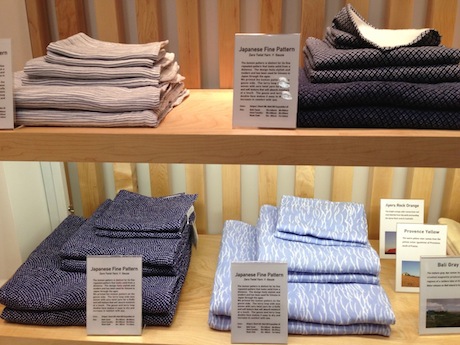 A few aisles over from Saikai was Japanese towel maker Uchino. They make some of the nicest towels I’ve ever seen. The low loft towels were smooth fabric on one side and terry on the other, which makes for easy storage and drying as well absorbency. They came in a variety of vibrant colors and had high eco credentials. 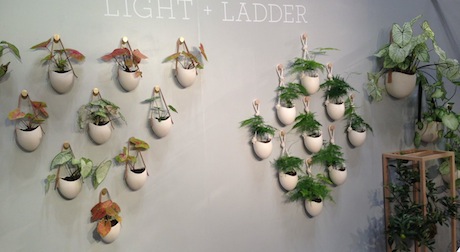 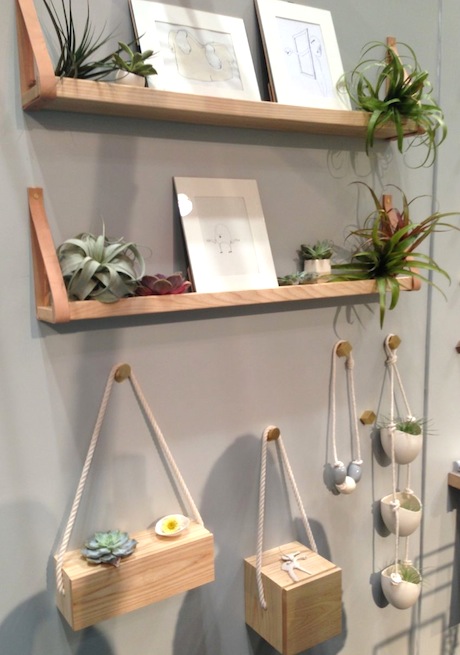 The final products of note (the lone non-Japanese entry) came from Brooklyn-based Light and Ladder, a sorta locavore consortium of houseware makers and designers. Their booth had a number of beautiful hanging ceramic planters and wooden storage containers ideal for small spaces. Everything was US made (much of it in New York) and had an elegant, earthy vibe not often found in space-saving products.

This is by no means a complete assessment of all the show’s worthwhile products, e.g. companies like Joseph Joseph were there. That said, useless stuff seemed to win the day, so we wanted to give props to purveyors of things well-made, useful and designed to last.