Ballerina’s Furniture Thinks Inside the Box

Designer Orla Reynolds has come up with this simple but ingenious “As if From Nowhere” furniture set. By adding just a tiny bit of volume to the shelves, she provides storage for 4 chairs and 2 tables.

Reynolds, a former ballet dancer, found her inspiration from theater. She says:

The movement from bookcase to dining is like a scene change. It transforms the space like props on a stage. The dancers can be seen in the chairs and tables. These are made of such strong material that there is an expectation that they are heavy. But they are lightweight. They are streamlined creating an elegant silhouette. 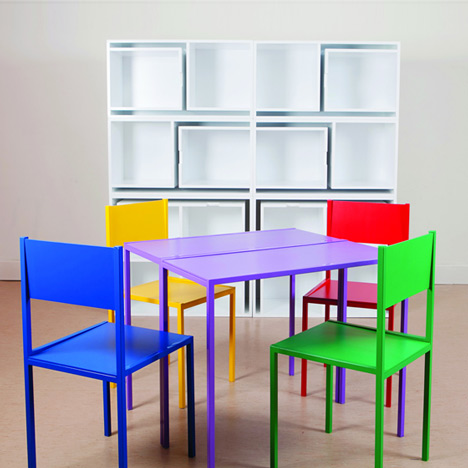 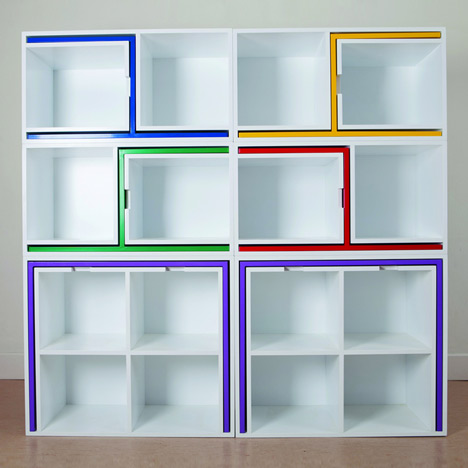 Reynolds plans to bring the set to production soon. We’ll keep you updated. In the meantime, her design nicely illustrates that space saving design need not be complicated or fussy. Oftentimes, it’s just a matter of using the space we already have in a smarter way. 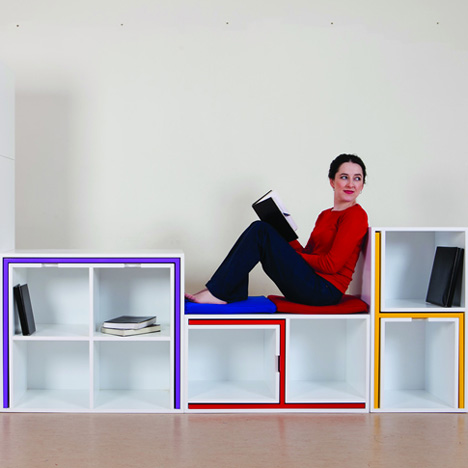 Correction: Previous version stated, incorrectly, the name of the collection was “Out of Nowhere.”