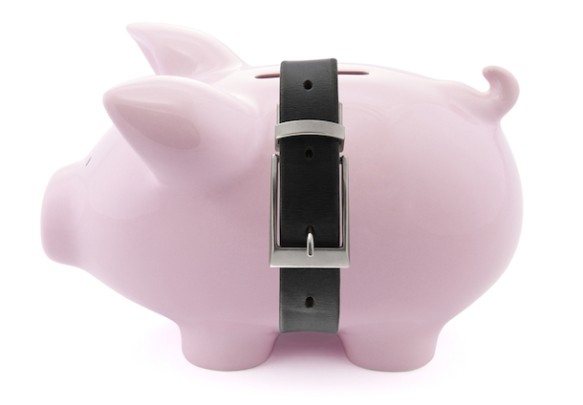 The World of the Super Frugal

Have you ever met people who seem fairly normal on the surface, only to find out they have a completely secret life? Perhaps you find out they’re a mixed-martial artist, compulsive gambler or superhero. Well you might know someone who dwells in the world of super-frugality (a common tipoff is the Ball jar mug). These are people who have made saving money into an art-form. Their goals, by and large, are to escape the workaday world and often enter retirement or semi-retirement at ages when most people are just ramping up their careers.

But MMM is just the tip of the iceberg. Their are scores of people preaching the gospel of thrift. We ran across the descriptively-named site called Early Retirement Extreme; on it were countless resources for starting your own retirement process such as a 21 Day Makeover that includes many suggestions we recommend here like “buying classics” and living in a walkable location. EME’s blogroll had numerous sites we’d never heard of but look forward to reading:

They are all types of people in different locations with different flavors of frugality. Most of them point to “Your Money or Your Life,” by Vicki Robin, a bible of sorts for streamlining your finances and becoming financially free without making a ton of money. Most write about making your life more efficient: changing over to a cheaper cell-phone plan, buying food in bulk, etc. Most write about the societal pressures to “work > consume > repeat” and the spiritual discipline needed to escape that cycle and do your own thing. And given that the average American spends 30% of her income on housing (or 50% combined housing and transportation), most of these folks have figured out ways of significantly minimizing housing expenses, many by downsizing, almost all by owning their homes outright.

Many of the suggestions are not easy and require major paradigm shifts as to what constitutes success and a good life. On the other hand, working yourself to the bone, having no free time and constantly being pinched for money is no joyride either. It’s up to decide which is harder.