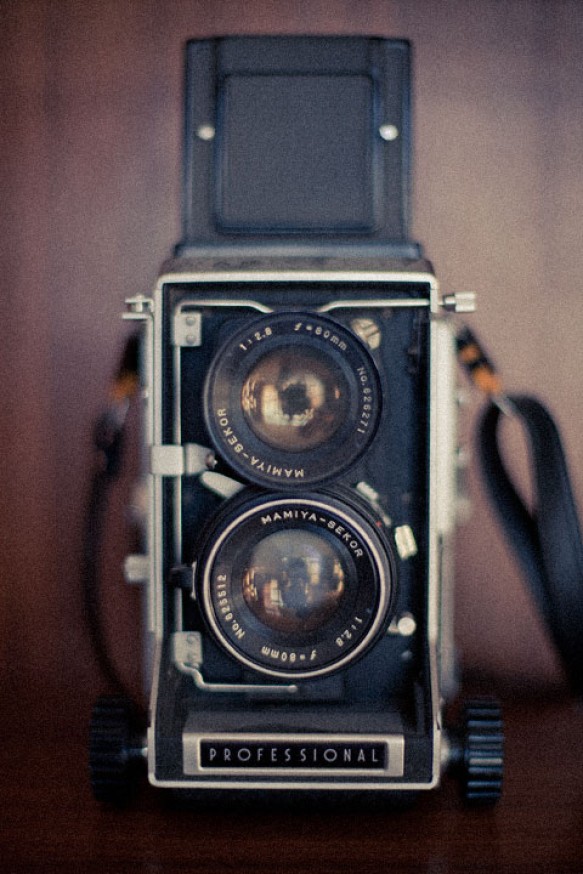 Design for the Ages, Not the Times

Some time ago, we talked about the idea of heirloom design. It’s the notion that the stuff we include in our lives be worthy of being handed down to future generations; that its function, aesthetics and durability are designed for the ages, not just the times. When things can withstand this type of scrutiny, they also take on their own lives and stories. A project called, appropriately enough, The Heirloom Project, seeks to tell those stories.

The project shows a number of heirlooms along with their owners’ stories–how they came to have them, what they mean to them and so on. While a number of the objects are sentimental (old war metals, a transistor radio, old documents), others are everyday objects like ceramic bowls, a Leatherman tool, and a Beaux Arts-style lamp.

These opera glasses are one example: 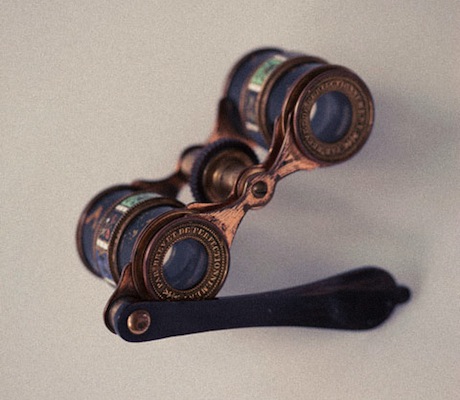 These turn-of-the-century opera glasses belonged to my paternal grandmother who I never met as she died the year before my parents married in 1962. My father, who died four years ago, was a conductor, his father both a cellist and a tailor. He talked about my grandmother from time to time, sad that my brother and I never knew her. My entire childhood was steeped in music; both parents would sing Mozart, Brahms, Haydn, Beethoven to us, I learned to play piano and flute, my brother, the trumpet and then the drums.

While my mother only gave me the glasses when my father died, they remind me of the first time he took me to the opera: I was seven and it was to see Carmen. I remember being utterly enchanted by the melodies and the drama, but was so sleepy by the interval he had to take me home to bed. The opera, as with all the music he introduced me to, has remained in my head forever.

See more at The Heirloom Project