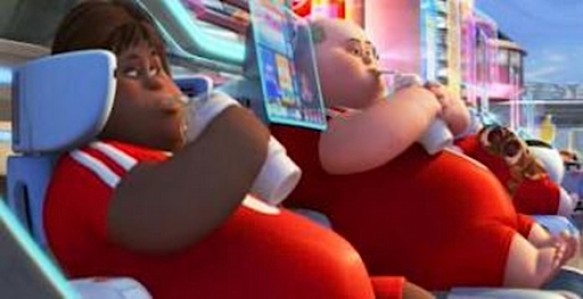 Statistics That Will Scare You Sit-Less

After yesterday’s folding chair buying guide, we thought we’d change course and ask about the necessity–or sanity–for sitting at all. Study after study are showing that sitting–“The great leveler” as The Simpsons Mr Burns put it–is a killer. According to a recent study published in the journal BMJ Open, people who sit less than 3 hours a day will live an extra 2 years!

Here are a few other figures:

These are just a few figures of the many, well-documented indictments against sitting. And no, vigorous exercise for a half or full hour a day is not sufficient to offset 23-23 1/2 hours of sedentary living.

So what can we do?

via Treehugger and Wired
image credit: Disney/Pixar and Wikipedia