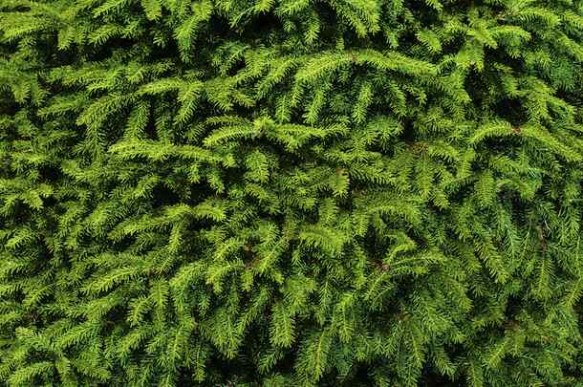 Smell Up Your Home for Lower Stress

A body of evidence has shown that interacting with nature reduces stress and increases our ability to pay attention. Research is now showing that smelling nature “lowers our blood pressure dramatically and increases anti-cancer molecules in our bloodstreams” according to a recent Atlantic Cities article.

Immunologist Qing Li at Tokyo’s Nippon Medical School suspected the positive physiological effects of being in nature weren’t only visual–i.e. looking at a forest or creek or whatever–but olfactory. For the last eight years, he’s been studying phytoncides, the natural aerosols emitted by plants, to see if and how they benefit humans.

To test his theory, he stuck subjects in a hotel room (probably the most unnatural environment imaginable); one group had cypress aromatherapy and the other without. The group with “experienced significant drops in stress hormones and boosted immune cell activity,” according to the Atlantic. Li helped found a Japanese group to further research in the forest medicine field, and a few years ago the International Society of Nature and Forest Medicine (INFOM) was founded.

What does this all have to do with living an edited life? Well many of the living situations we talk about on this site are urban. And while city life has many benefits–culture, great transportation, walking, etc.–it can also be pretty assaultive on our senses. While nothing replaces time in nature, a few small steps such as adding an essential oil diffuser with cypress or lavender oil (we suspect Febreeze and Glade Plugins won’t produce the same benefits) to your home might make a huge difference in offsetting some of the stressors inherent in city life.