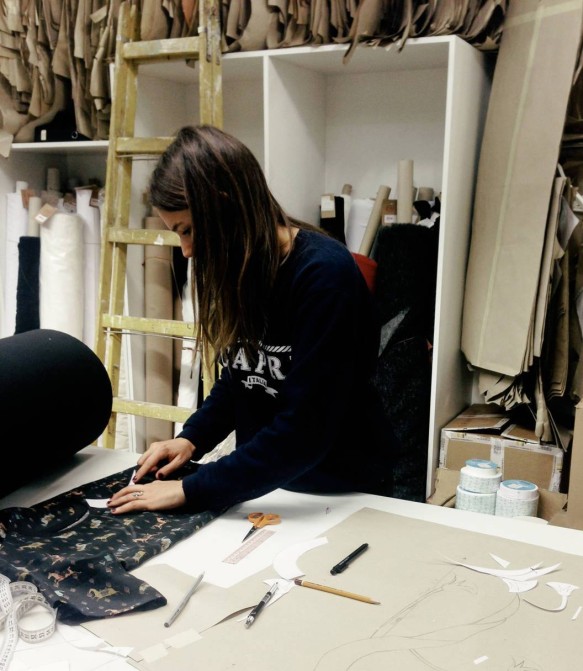 Look Good In and Feel Good About Your Fashion

Most of us are at least vaguely aware of what drives the excessive demand and supply of clothing. Constantly changing fashion trends drive demand, compelling people to exchange perfectly good clothes in favor of newer, slightly different, perfectly good clothes. In her book, Overdressed: The Shockingly High Cost of Cheap Fashion, Elizabeth Cline wrote that Spanish retailer Zara pioneered the practice of introducing new styles to its stores twice per week. Other stores like H&M and Forever21 quickly followed suit, often bringing in daily shipments of new styles. According to Cline at the time of writing, UK based retailer Topshop introduced a shocking 400 styles a week on its website–a practice that is meant to “deliberately make the customer feel off-trend after the first wear” according to the Huffington Post. Supply for this practice is made possible by deferred payments of our clothing’s real costs. That trendy new $18 shirt doesn’t include the price of living wages in safe conditions or responsible fabric sourcing. Instead, much of today’s mass-produced clothes are made by people working long hours in unsafe conditions for very low wages; they are almost always cheaply constructed with pesticide-laden cotton or other environmentally-destructive materials. In an ideal world, our clothes would be classically designed and well made, withstanding the often arbitrary fluctuations of fashion trends; we would feel good about, who, how and where our clothes were made. They are clothes that would enable us to have less, but better wardrobes. That’s the idea behind a new web-shop called Zady.

Zady carries a range of women and men’s clothing and shoes as well as accessories, jewelry and housewares. The raison d’etre for Zady is establishing what they call “The New Standard”–where retailers consider the environmental and human toll of the products they sell. They are trying to achieve as much supply-chain transparency as possible, allowing you to see–and presumably feel good about–every step of a product’s manufacturing process, from where raw materials are sourced to who and where your garments are assembled to every step in between. 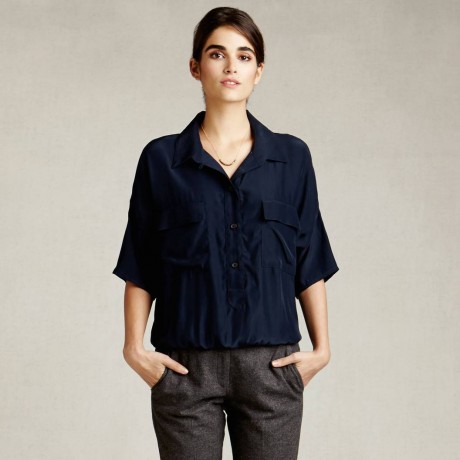 This new standard carries over to the style of clothes they offer. Their products, which are sourced from various manufacturers, embody the “slow fashion” ethic–classic designs in muted colors that are basically the antithesis of fast, trendy, cheaply priced and made clothes large retailers churn out. These are clothes that are designed to be worn frequently and for a long time–increasing longevity being the easiest way to reduce clothing’s impact on the planet.

Zady’s clothes are beautiful, but they don’t come cheap. Shirts are often more than $100 and sweaters routinely cost $300. The problem isn’t that their clothes are expensive–it’s that we’ve become so accustomed to not spending anything on clothing. This has hardly always been the case. According to a survey by the Bureau of Labor Statistics, in 1950, when most clothes were still made domestically, Americans spent 12% of their incomes on clothing. In 2003, we spent 4% despite the fact that the volume of clothes we purchased skyrocketed. Zady reports that there has been a fourfold increase in clothing production in the last 20 years alone. 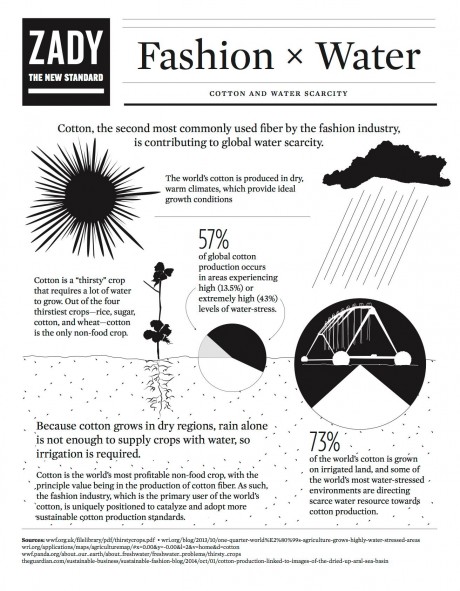 Zady is challenging us to think about our clothing purchases a lot more rigorously. Their site includes tons of (pretty damning) information about the costs of modern clothing production: how 99% of cotton is grown with chemicals and uses 25% of the world’s insecticides, how 250 million children, some as young as 5 years old, work in the fiber and apparel industry around the world, and so on. In light of these pretty awful facts (and there are many more), it’s probably time we started paying the real costs of clothes. Fortunately, Zady helps us do that while looking pretty sharp at the same time.