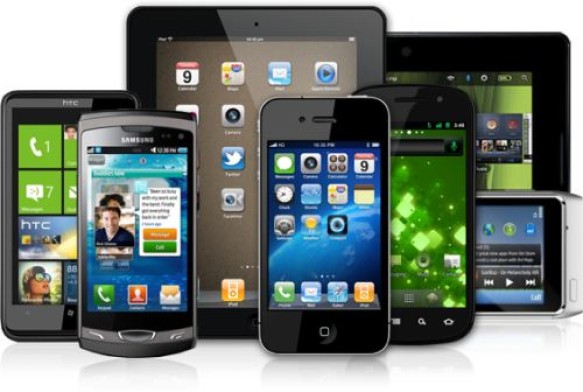 Four Tools to Replace Common Items with Your Smartphone or Tablet

50% of Americans own smartphones and 20% have tablets. While most, if not all, of the smart-phoners are the tablet owners as well, any way you look at it, that’s a lot portable technology.

Given that so many people have these devices, why not exploit them to their full potential? Beyond obtuse apps for blueprint design and augmented reality games, there are a number of apps that turn your smartphone or tablet into common household items, saving space and money. Here are a few:

What other apps replace common household items? Let us know in the comments section.