Many tiny houses we look at on this site show uncommon ingenuity and creative use of space. Others, like this house for Israeli author Etgar Keret, err on the side of ridiculous. At 5′ at its widest point and 3′ at its narrowest, it is thought to be the narrowest house in Poland and perhaps all of Europe.

To be fair, the home’s design was not purely driven by livability. Keret built the Warsaw home at the site of a former Jewish ghetto as a memorial to his parent’s family died in the Holocaust. 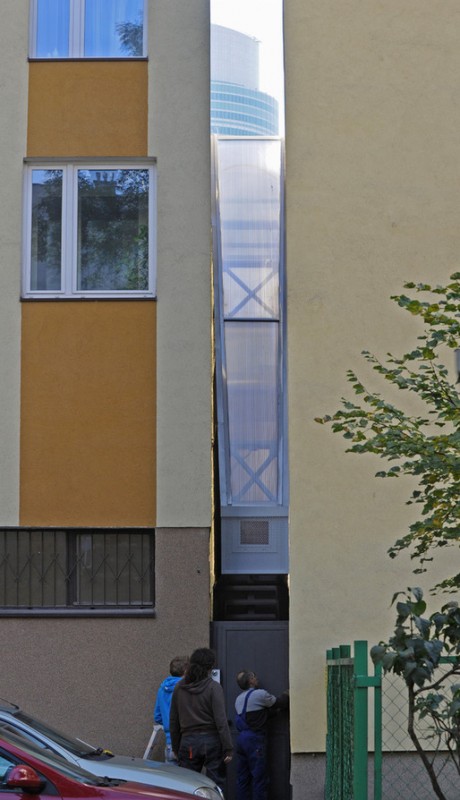 Keret says that he plans to live in it when he’s in Poland however, and the space is fully functioning, with a kitchen, bathroom and bedroom. 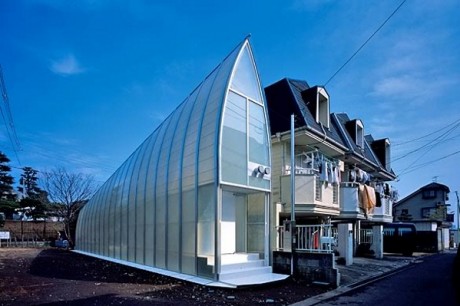 The home’s sun-drenched interior reminds us of the Kyosho Jutaku homes like the one above, which use optical illusions to create space. Its ridiculously narrow dimensions remind us of NYC’s Spite House.

What are your thoughts on this house? Interesting architectural exercise? Practical living space?