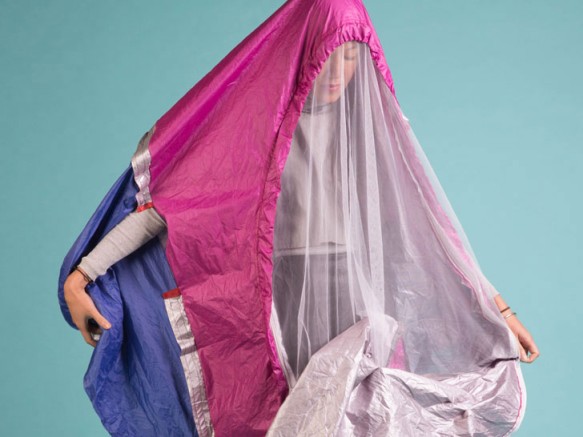 We at LifeEdited are official members of the Tiny Living Booster Society (TLBS) and can, at times, be pretty biased toward all things small. But we’re also humans–ones who appreciate breathing room and a little space on occasion. We know tiny has its limits.

We love these two short videos, which show tiny living taken to its most absurd extremes. The first is King’s Cube, a hilarious parody on Hong Kong’s often-microscopic apartments. And the other is from Dawn Jones-Redstone who spoofs the tiny house movement. Enjoy!