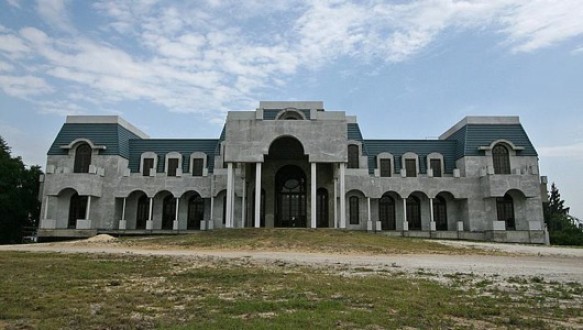 Own an Edited Version of Versailles (Some Assembly Required)

Have you ever wanted to own your own Versailles Palace but thought the 720K square feet of floor space just a tad excessive? Well, if you have $65M dollars burning a hole in your pocket, there’s a stateside version of the venerable Louis XIV palace for sale in Orlando, FL. The home can be outfitted with many modern features, and at a mere 67K square feet of floor space (i.e. 160 LifeEdited apartments), it’s a far more manageable space than its 300 year old French cousin.

If you’ve seen the movie “The Queen of Versailles,” you know the home we’re referring to. At the time, the home was to be the largest single residence in the United States. It was the brainchild of David and Jackie Siegel, a couple made rich–then subsequently made ruiness–via the largest privately held timeshare company in the world.

Few movies epitomize the housing boom and bust than the travails of the Siegels. The movie’s production began during the pinnacle of the housing boom and the Siegel’s wealth. When asked why David Siegel was building a house so big, he answered “because I can.” Here are some of the features the house was supposed to have: 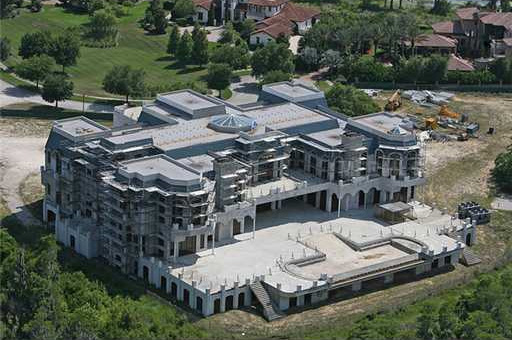 A view from above 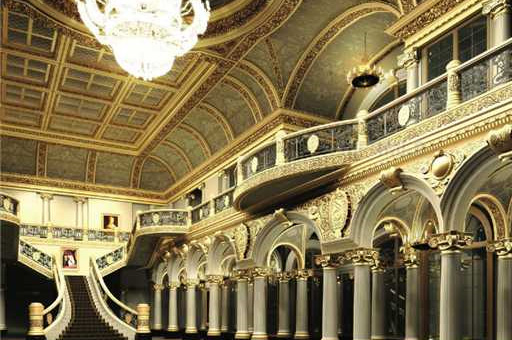 The ballroom that never was

We say “supposed to have” because mid-production the housing boom busted. The Siegels lost most of the money and Versailles went into foreclosure. Now the incomplete house is for sale for $65M (we bet you could get it for less). So in addition to whatever you fork over for the house itself, you will have to augment that amount with considerable construction costs.

The movie also shows the unquenchable thirst for stuff. They were moving into the larger home because they were bursting at the seams of their tiny 26K home. One scene shows soda being stored in a shower because they lacked space elsewhere.

Have you seen the movie? Do you think the Siegels learned their lesson or will people always choose excess when they have the opportunity? What does it say–if anything–about all of our behavior?