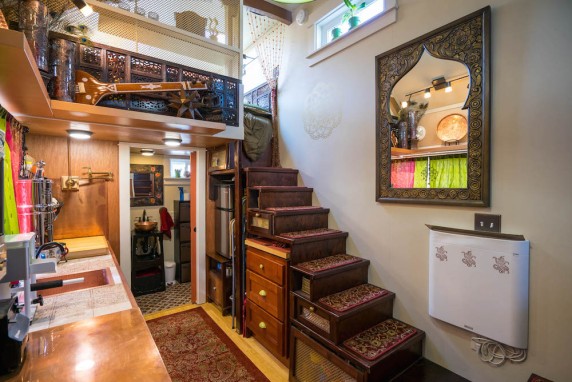 There Is More than One Way to Skin a Tiny House

One of the bigger charges against tiny living is the lack of variance in style. You either have your stark and modern high end micro apartment in the city or your hyper-traditional, wood-clad tiny house out in the sticks. Well,. 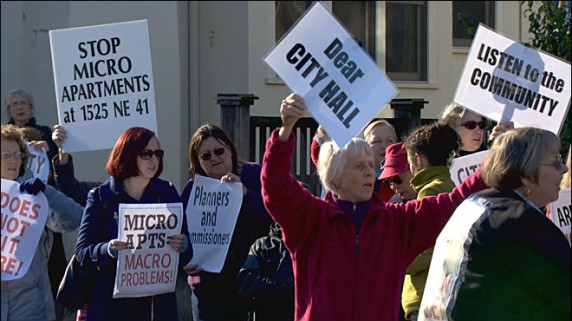 Apparently, strong coffee and grey skies aren’t the only commonality between Seattle and Portland. Like its northern neighbor, Portland has jumped on the micro-apartment bandwagon. More specifically, Portland is mirroring Seattle’s boarding-house style micro-apartments (often known as aPodments, which are actually the name.