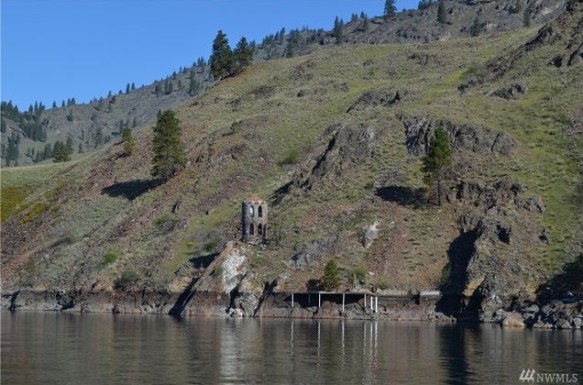 Have you ever been interested in living in a tiny house, but found most of them too cute? Perhaps you wanted something more imposing, more medieval–but still tiny. Look no further, because this 288 sq ft tiny castle in Manson, WA can now be yours for a mere $89,000. 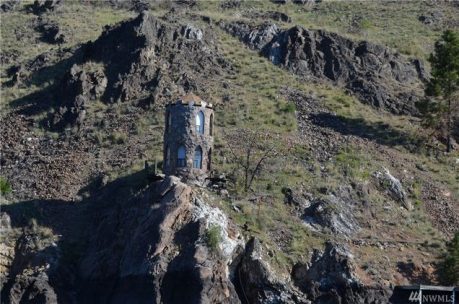 The house is a perfect getaway from the stresses of the city or the stresses of bands of marauders. It is topped with a turret, perfect for looking out on Lake Chelan or for crossbow defense positioning. And though there is no moat, the castle is located on steep hillside, making approaches very hard–unless attackers were coming from the lake, in which case it’d be super easy to attack.

The castle’s interior is a little less than kingly, though the views seem nice. 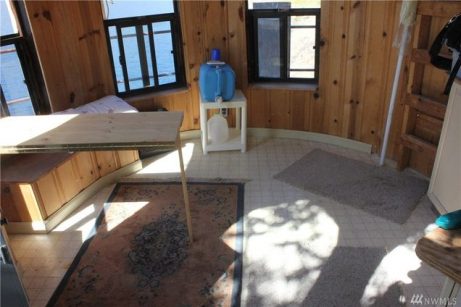 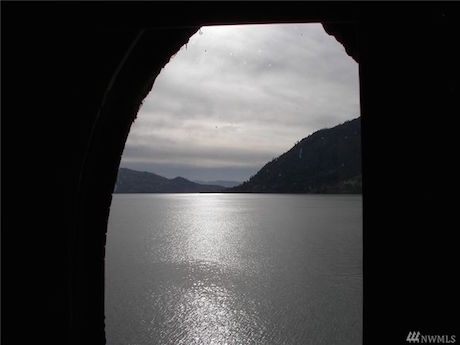 And the castle is perfect for living car-free because it’s only accessible by boat. A dock is included. Manson, in case you were wondering, is a 3.5 hour drive from Seattle.

Taxes are a mere $421, but who would have the gall to collect from someone living in this place? Utilities are completely free, because there are none. It should be noted that the seller reports some fire damage (probably from hostiles).