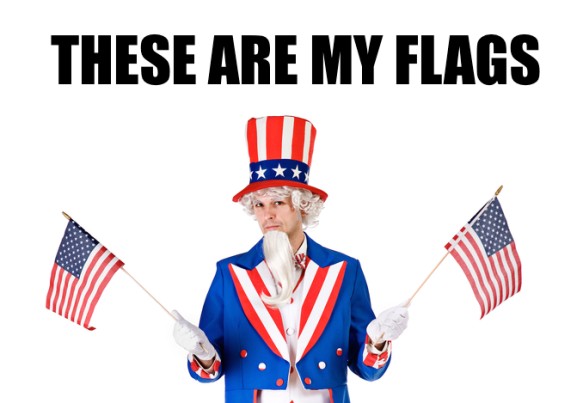 Why Most Americans are Crappy Sharers

Winston Churchill was famously quoted as saying, “You can always count on Americans to do the right thing–after they’ve tried everything else.” While there’s some debate about the exact phrasing and context of this statement, it does have a ring of truth. We have a history of righting nasty wrongs a little later than most. Hopefully the adoption of the so-called sharing economy–something that promises to save a significant amount of natural resources and money–will be another example of such a late bloom. In a report called “The Sharing Economy: Where We Go From Here” advertising giant Leo Barnett dissected the Nielsen Global Survey of Share Communities to find out American perspectives on sharing. What they found was that most Americans are pretty ignorant of what the sharing economy is and would probably not be inclined to participate in it even if they did know.

The Nielsen study went pretty deep into how receptive people around the globe were to sharing and the sharing economy, asking such intimate questions as how likely people were willing to swap pillows with their mothers. What they found was that most global citizens were open to sharing, particularly in many Asian, Middle Eastern and African nations, where sharing is a longstanding practice. But when LB teased apart the 4500 Americans surveyed, they found a population not so keen on participating in the sharing economy. Here are some of the report’s findings:

While these findings are far from the death knell for the sharing economy, taken collectively, they present a formidable obstacle for it to take hold in the US.

Some of this resistance to the sharing economy is surely cultural: America is a country founded on the rugged individual, someone who doesn’t need your stuff to get by, thank you very much. But a large part is economic: people don’t avail themselves of sharing technology because it’s still very cheap to own. It’s cheap to order a power drill off of Amazon with one click. It’s cheap to own big homes to store all of your privately owned objects. And until the economics favor sharing people will continue to own their own stuff. For example, Airbnb and Zipcar have managed to gain some economic traction because they save people money over their conventional alternatives, particularly in large cities where hotel rates and car ownership is very expensive.

It’s hard for this author to not be a bit pessimistic about what it’ll take to get Americans to share in a more widespread manner. In my opinion, many people will either need to make a lot less money or the cost of goods must increase dramatically before people start taking sharing seriously.

What do you think? Can people change their behavior–sharing, for example–without dire circumstances forcing them to do so? Let us know in our comments section.