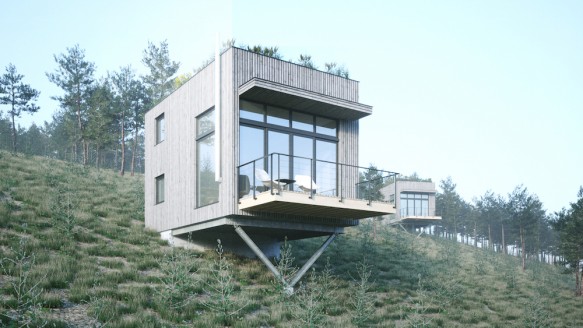 The Hills are Alive with the Sound of Innovation

Started in 2008, Summit Series has established itself as one of the world’s premier events focusing on entrepreneurship, addressing global issues and support artistic achievement. Past speakers include Richard Branson, Bill Clinton and Tony Hsieh. Summit Series is known for its amazing settings; past series have been held in such places as a ship cruising the Bahamas and Squaw Valley. 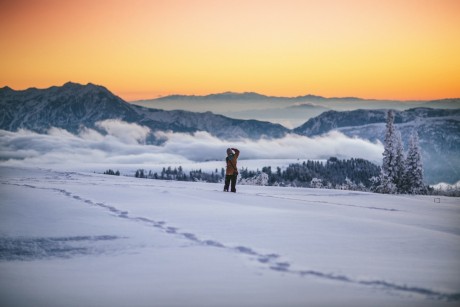 In 2013, Summit, the company who runs the series, partnered with venture capitalist Greg Mauro to purchase Power Mountain, America’s largest ski area, located in Eden, Utah. The intention was to create a permanent home built around the ethos that their community and organization had come to embody and promote. In an effort to create this home, called Summit Powder Mountain, they are developing a village along with a sustainable residential community–think of a smaller version of Telluride. Mauro, now Chairman of Summit Powder Mountain, commented, “We wanted to stop the ‘McMansionization’ of mountain towns that has reached absurd levels–48,000 sq ft houses in some areas–and focus on smaller homes and cabins that preserve the national park feel that exists here. So we limited the number and size of our largest mountain homes to 500 units with a maximum size of 4500 sq ft above ground respectively, and are complementing these with small cabins from 360 to 1500 sq ft.” Working in conjunction with Summit’s architects, LifeEdited was called upon to conceive some of these cabin residences. 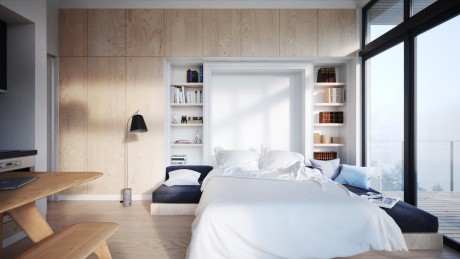 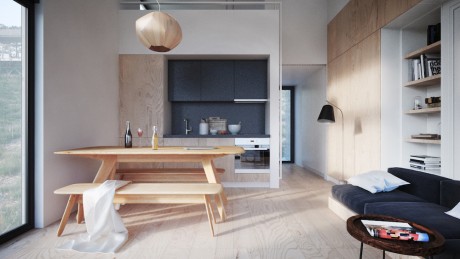 While the terms “compact” and “ski lodge” tend to be mutually exclusive, that’s exactly what we’ve done with the Overlook 360 design. The unit is a split level studio-style dwelling with a main room containing the kitchen, dining area and lounge. With the help of a hiding wall bed/sofa, the living room turns into the master bedroom at night. Above the main room is a loft area, creating an alternative place to hang out. Overlook 360 uses large windows and simple materials to keep the interior bright and open. Built-in storage, the transforming bed and minimal furniture make the space feel larger than its small footprint might suggest. There is a large deck and green roof to exploit and blend into the area’s amazing natural beauty. 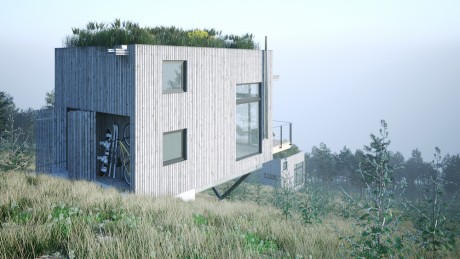 One of Powder Mountain’s design objectives is to make its architecture “subservient to the natural landscape,” and one of the easiest ways of doing that is to make the architecture smaller–less home equals more natural habitat. Additionally, Overlook 360 will neither be connected by roads nor have parking spots connected to the cabins. Parking will be in nearby “parking barns” and everything will be accessed via a network of paths. By doing this, the homes will enhance their natural settings and possess a retreat-like quality to the district they inhabit.

Overlook 360, as well as multiple neighborhoods and districts will be developed in the next couple years. For more information, visit Summit Powder Mountain’s website.