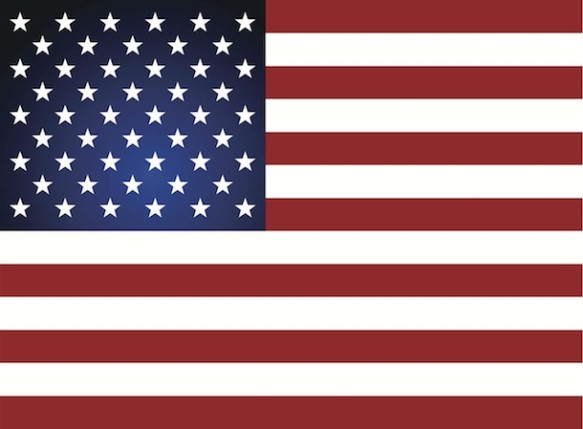 Life, Liberty and the Pursuit of Property

As we quickly approach Independence Day here in the US, we thought it’d be interesting to reflect on the origins of the words “life, liberty and the pursuit of happiness.” This ever-so-elegant phrase found in the Declaration of Independence encapsulates the American ideal that you will be free to pursue your bliss without the obstruction of the government. The government might not provide you with happiness, but it won’t impede your pursuit either (we won’t delve into whether the US government has fulfilled on this ideal).

But like most famous statements, there’s a backstory. Thomas Jefferson, the principle author of the Declaration of Independence was a man with many influences, one of which was the the titanic 17th Century philosopher John Locke. In his “Two Treatises of Government,” Locke wrote that government existed for the sake of protecting “property”, which he defined as a person’s “life, liberty, and estate.” The phrasing similarities are uncanny, yet Jefferson chose happiness versus estate. Wikipedia explains some theories as to why:

According to those scholars who saw the root of Jefferson’s thought in Locke’s doctrine [there are alternate views], Jefferson replaced “estate” with “the pursuit of happiness”, although this does not mean that Jefferson meant the “pursuit of happiness” to refer primarily or exclusively to property. Under such an assumption, the Declaration of Independence would declare that government existed primarily for the reasons Locke gave, and some have extended that line of thinking to support a conception of limited government.

To be fair to Locke, his definition of property and estate was more expansive than protecting his condo. It could mean something as fundamental as our self-possession and wellbeing. That said, the word change was undoubtably an intentional one. It declared that the things we own are not synonymous with our happiness.

This view was apparently shared by Benjamin Franklin, who thought property a “creature of society” and therefore should be taxed as a way to finance civil society. In other words, the government should not/cannot tax the inalienable rights–i.e. life, liberty and the pursuit of happiness–but it could tax our stuff, which are accessories to life, not life itself.

Of course a modern interpretation of all this is that a bunch of propertied men (the “Founding Mothers” were few and far between) told the nation they intended to govern and control that their property wasn’t that big of a deal. Thanks guys.

But leaving aside socioeconomic, gender and racial biases, the Founding Fathers were products of the Enlightenment–a time when folks were trying to uproot the ancient, property-based class structures. They were striving for an ideal where equality reigned (however narrow that looked at the time), where property deeds and possessions were not the measures of human worth, where government could be something that supported humans, not their stuff.

Is this enlightened ideal evident today? Or has efficient production of property–something woefully lacking in 1776–allowed us to take on a more Lockesian American ideal, where property and estate are valued over happiness? Let us know what you think in our comments section.