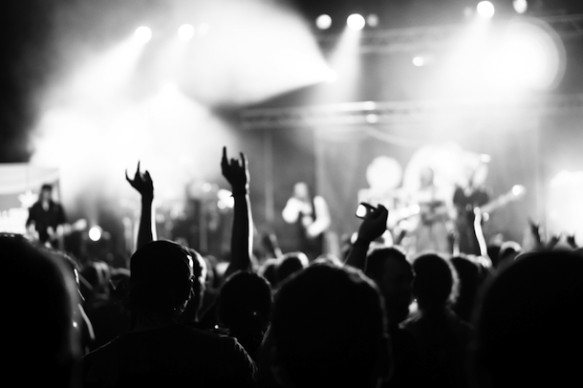 Quick quiz. Employing all stereotypical notions of an average American child’s desires, which event would make him or her mentally salivate more: an upcoming trip to Disney World or the anticipation of opening Christmas presents? If we are to believe a recent Cornell study, the prospect of meeting Mickey and gang would whoop whatever wares jolly old St. Nick could whip out of his bag. We’ve written here about how buying experiences over stuff has been shown to be more satisfying. A new study goes one step further, showing that anticipating an experience is more satisfying than anticipating the acquisition of stuff.

Gilovich et al’s new study looked at our anticipatory enjoyment of experiences and material stuff. They discovered that people reported higher levels of happiness for things like a vacation or concert than they did for things like clothes or electronics.

The even found that people reported being happier waiting in line for experiences versus stuff. Study co-author Amit Kumar said this to Science Blog:

You sometimes hear stories about people rioting, smashing windows, pepper-spraying one another, or otherwise treating others badly when they have to wait. Our work shows that this kind of behavior is much more likely in instances where people are waiting to acquire a possession than when they’re waiting for tickets to a performance or to taste the offerings at their city’s newest food truck.

The authors speculate about the reasons for all of this. It might be that people have less specific expectations of an experience versus stuff, leading to less disappointment. Or it could be that people think of experiences less competitively–getting a better or worse seat at a concert is not as big of a deal as getting or not getting one of a limited quantity of 72″ flatscreen TVs.

Regardless of the reasons, this study lends further credence to the idea that our time and dollars are best spent on things that don’t make our closets overflow. Gilovich said this, “Our research is also important to society because it suggests that overall well-being can be advanced by providing an infrastructure that affords experiences–such as parks, trails, beaches–as much as it does material consumption.”